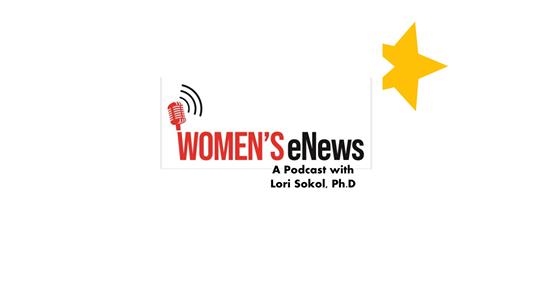 “Women have always saved the world by fighting against evil, and by saving families and communities. If we didn’t, the world would have become extinct a long, long time ago.” – Taina Bien-Aimé, in She is Me: How Women Will Save The World

Listen to the entire interview on iHeart Radio by clicking here