Book of the Week: With or Without You 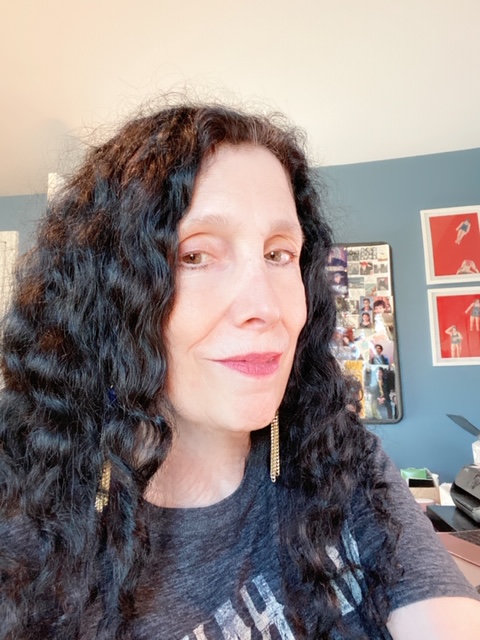 The night before a big break, an aging troubled rocker argues with his longtime lover, the two of them drinking and taking a pill. In the morning he wakes and she doesn’t, going into coma. When she emerges, her personality is radically different, causing huge changes for herself, for him, and for the young doctor caring for her.

Disaster. Everywhere he looked, when he thought of flying, he saw disaster.

His suitcase lay open on the table, a jumble of dark clothing. Hers was on the floor, everything in tight rolls, more than enough for the week she was taking off from her nursing job at the hospital to go with him. He was staring at her the way he would if he didn’t know her, which he’d been doing more and more lately, something that unnerved her so much that she wanted to shake him, point to herself, and say, I’m right here. All you have to do is look.

She took another sip of wine, just to calm herself, maybe to add some heat to her body, to stop the queasiness rolling through her. Outside, it was another freezing February New York City winter, the snow blazing down in sheets against the windows and layering over the sidewalks. There was a blizzard advisory for an accumulation of twelve inches, complete with school closings and warnings for the elderly and the infirm to stay inside. It was the main reason they were here tonight in the apartment. The airports were closed, and their flight to California wouldn’t be rescheduled until tomorrow night at the earliest. The weather was too snowy for them to drive, plus they didn’t have enough time.

Simon’s band was once successful, but that was twenty years ago, when she had first met him and he was just twenty-two himself and his band was riding high with Simon’s megahit song, “Charlatan Eyes.” Simon didn’t even really sing back then; he was just harmony and played bass guitar to the lead singer Rob’s aching wail. Once, Stella had even heard the song as Muzak in an elevator at Macy’s, and while everyone else in the elevator seemed to ignore it, she flushed with pleasure. Over the years, the band still played for decent-sized audiences and recorded a few more albums. A few more songs got some play, and Simon began to sing more of his own songs, but the band didn’t build, the audiences and the stages their manager booked became smaller, and the awards they were all so desperate for never arrived.

Caroline Leavitt  is a New York Times bestselling author of Pictures of You, Is This Tomorrow, and Cruel Beautiful World. With or Without You was also named:
One of Popsugar‘s “Incredible Books of August”
One of Bustle’s Best Books of the Week
One of AARP’s Best Books of August
A Publisher’s Weekly Fall Book of Note.