Will anyone manufacture the most exciting LG phone so far? 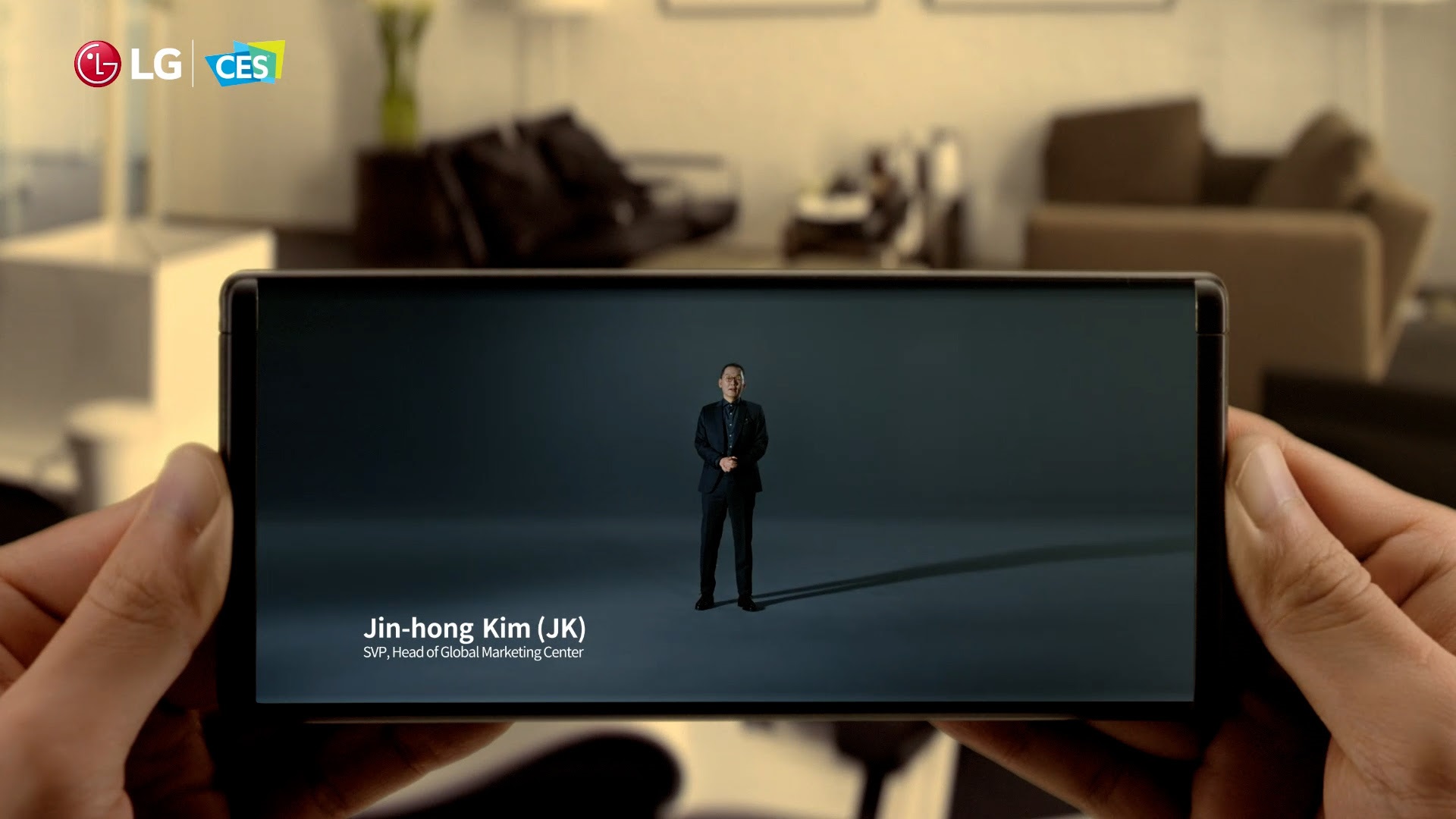 LG stunned the world a few weeks ago with the most exciting phone it ever developed. We learned of LG’s plans to launch a Rollable phone last year, around the time the company was getting ready to launch one of the worst ideas in mobile tech in recent years, the LG Wing phone with a swiveling screen. We all thought the LG Rollable phone that LG showed at CES could be easily filled into the category of “vaporware” tech that’s often showcased at such events. LG isn’t the only company developing phones with screens that can roll, but there was no indication the technology is mature enough to debut in a commercial product. After all, Samsung showcased foldable phone concepts at CES several years before the first Fold phone was ready to launch. And even then, the original Galaxy Fold had some annoying design issues that were never caught during testing.

LG confirmed at CES that the LG Rollable phone is real and it’s launching this year, without disclosing more details on the matter. “Our management wanted to show that it is a real product, as there were many rumors around the rollable phone,” LG spokesman Ken Hong told Nikkei. “As it is released at CES 2021, I can tell that it will be launched this year.” The LG Rollable then won several awards at the show, including “Best of CES” recognition. But in the weeks that followed the trade show, we learned that LG is finally ready to throw in the towel and abandon its mobile division. So who is making the LG Rollable, if it’s real?

END_OF_DOCUMENT_TOKEN_TO_BE_REPLACED

Will anyone manufacture the most exciting LG phone so far? originally appeared on BGR.com on Fri, 22 Jan 2021 at 07:31:36 EDT. Please see our terms for use of feeds.