‘Avengers: Endgame’ had a post-credits scene that we never got to see 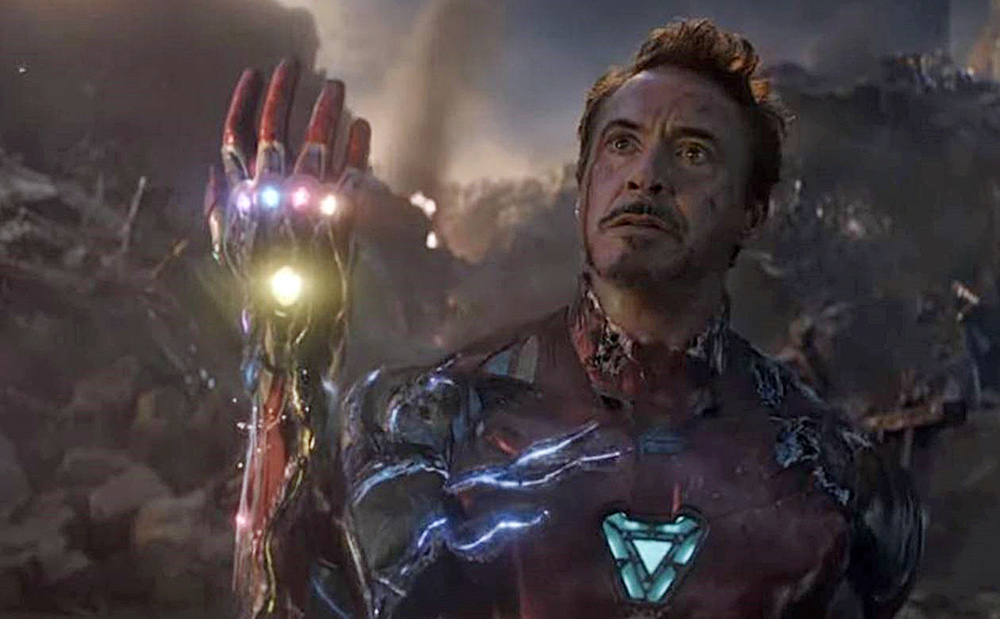 One of the great things about the Marvel Cinematic Universe is the use of post-credits scenes to tease the upcoming adventures and advance the story's arc. The post-credits scenes became a signature feature of MCU films, and we expect Marvel to continue the tradition in the upcoming Disney+ shows and future movies. Most superhero movies these days feature credits scenes of their own, and we did see the practice employed in TV series, with Stranger Things being a prime example of that.

There is one important exception in Marvel’s movie universe so far, and that’s Avengers: Endgame. The film does not have a real post-credits scene, with Marvel instead honoring the original Avengers during the credits, with particular emphasis on Iron Man, who dies minutes earlier during the film's heartbreaking climax. However, it turns out that Marvel had at least one post-credits scene planned for Endgame, and we finally know what it is.