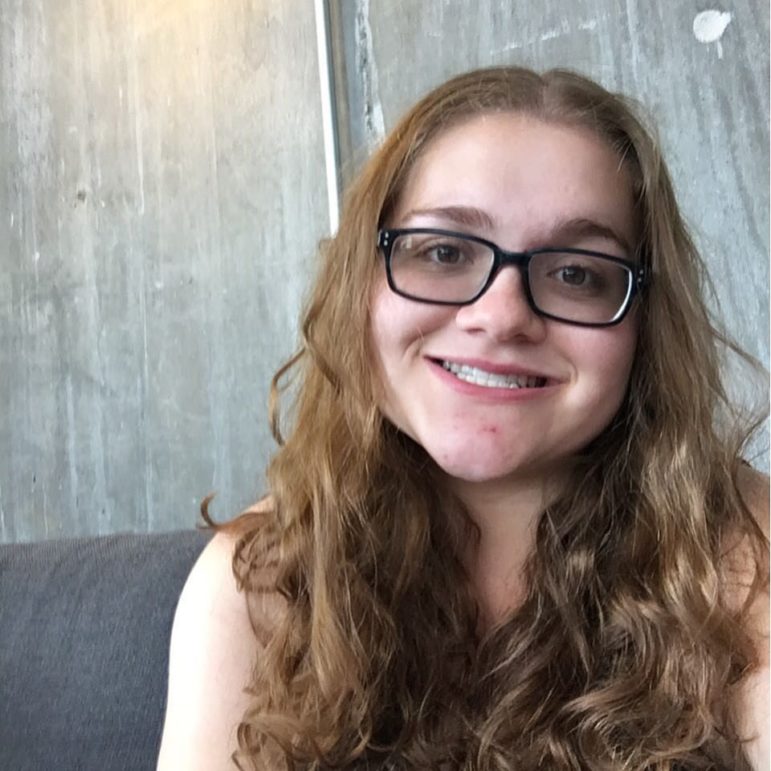 As the COVID-19 pandemic remains uncontained and continues to spread around the world, millions of college students have been forced to attend classes remotely. While they have struggled to adapt to this new mode of learning, the format can provide unique upsides for autistic students that can be adopted post-pandemic to make college more accessible.

Many of the difficulties autistic college students face may not be obvious to ‘neurotypicals’, or people whose neurocognitive functioning falls within the dominant societal standards of “normal.” Most notable of them is that neurotypicals aren’t suppressing their unique neurology and tendencies to fit in, something autistic people employ to varying degrees — better known as masking or camouflaging.

“It’s kind of living your life with flow charts in your head. You can never just do what’s normal,” says Morénike Giwa Onaiwu, an autistic advocate, college professor, and PhD candidate. “Neurotypical people want to think that everyone thinks and behaves the way they do, and if you’re different, something is wrong.”

A common example of masking is the suppression of stimming, or repetitive actions and/or body movements. Everyone stims ; playing with one’s own hair, compulsively clicking a pen, and nail-biting are all forms of stimming. For autistic people, however, one of stimming’s primary functions is self-regulation, which is necessary for navigating an overwhelming world. Unfortunately, some of ways many autistic people stim, such as hand-flapping, fidgeting, and body-rocking, are highly stigmatized. As Maverick*, an undergraduate student at the University of Kentucky, explained, “I knew, [before I realized I was autistic between fifth and sixth grade], my urge to stim would alienate them from any future partners, friends, or work I had.” Like Maverick, Caralynn, an undergraduate student in Boston, had a similar experience growing up, and learned to mask well before she was diagnosed with autism at 13.

Masking is particularly prevalent among autistic females, who mask far more than do autistic males. It’s something Dr. Amy Edwards, the director of the Drexel Autism Support Program (DASP), often witnesses. “Girls have this nature to fit in, kind of like a lizard or a chameleon can change their skins, whereas a boy is going to outwardly behave negatively to get attention.”

That also partly explains why females are far less likely to be diagnosed with autism – by successfully mimicking their neurotypical peers, they remain undiagnosed and hence suffer in silence, since they don’t meet the standard criteria for autism that has been historically defined by how autistic males act and think. This was true for Giwa Onaiwu, who displayed many autistic traits as a child, but was not diagnosed until she was much older. “I didn’t like Thomas the Train, I wasn’t a programmer and I didn’t have savant skills ….some of the things that autistic people are supposed to be good at – programming, STEM – didn’t apply to me at all.”

Further, the current autism research has limitations, since it typically excludes nonbinary, trans, and other autistics who don’t adhere to a binary gender identity, despite the fact that transgender and gender diverse people are up to six times more likely to be autistic. How one’s race affects masking is yet another under-researched, yet critical topic. For example, when autistics of color, especially Black autistics, interact with police, they can be falsely perceived as dangerous due to systemic racism. Coupled with their autistic behaviors that are often misunderstood by police, masking decreases the chances of the conflict escalating into police brutality.

Even if masking can make life easier, having to constantly pretend to be someone else can prove exhausting. Before Helen Rottier, an autistic graduate student at the University of Illinois at Chicago, learned she was autistic during college, her mental health significantly suffered. She now studies and researches education access for disabled and neurodivergent college students, and masking comes up frequently in her work, even though it is never a specific focus. “A lot of students share [their experiences] about masking, especially when they have to give presentations, or they have to lead discussion for the class, and this impacts them in terms of [their] energy later in the day, and [in their] mood.”

Oddly enough, however, virtual learning provides some opportunities for autistics who forego masking because it’s more accessible and less draining. “Some of them have relaxed [and] they’re not masking as much. Others love the fact they can turn off their camera, and don’t worry about stimming. I think it just depends on the student,” Edwards says. Previously, students had to worry about all of the things leading up to just getting to class; like getting ready to leave the dorm, having to get to class on time, and possibly bumping into someone who causes anxiety, without not knowing what to say, and so on.

Universities, which had previously not been doing enough to accommodate disabled students despite the Americans with Disabilities Act requiring higher education to provide equal access, have still not made virtual learning accessible. Platforms like Zoom have been criticized for inaccessibility, since Zoom currently only offers closed captioning for paid Zoom Pro members. Virtual proctoring software used to prevent cheating can harm disabled students, since living as a disabled person may cause the software to incorrectly label them as suspicious. And, most importantly, since autistic people are not a monolith, what works for one autistic person may not work for another.

Despite these flaws, people with disabilities are worried about what will happen to virtual learning once the pandemic is under control, especially since they previously requested remote learning options for years. “It’s telling to me that people have been asking for these types of accommodations forever, and everyone said it was too complicated and expensive, and then when they need it, they can do it all the sudden. It shouldn’t have taken an emergency for people to train their staff on how to [use] these tools. That’s something that you need to have

just as a human being,” Giwu Onaiwu says, adding that the responsibility should not be on the student to fight for accommodations they are legally entitled to. “There’s something deeply ironic about the fact that these online venues have a profound ability to add so much access, but so much of this potential is ignored,” Maverick continued.

Yet making college more accessible to autistic people wouldn’t just help them, but everyone, as is the case with a framework called universal design, which creates an environment that can be accessed, understood and used by anyone regardless of their age, size, or disability. For example, on the first day of class, Giwu Onaiwu emphasized to her students that tools such as text to voice software aren’t just for disabled students, but can help nondisabled students who are auditory learners or need to multitask. Rottier also enthusiastically supports universal design, and notes accommodations such as lecture recordings would have been incredibly helpful for students like her who deal with chronic pain. Caralynn also suggested that the normalization of more breaks and activities that allow for more processing time would be helpful for more than just autistic students.

Beyond these universal benefits, the pandemic presents an opportunity for neurotypicals to better understand the challenges faced by autistic people. In April, autistic writer Maxfield Sparrow argued that neurotypicals regularly using video streaming platforms like Zoom are getting a taste of the social fatigue autistic people experience, since the extra work necessitated and subsequent exhaustion from Zoom meetings is somewhat similar to what autistic people often have to endure during in-person interactions.

These are all important issues for neurotypicals to ponder, since more people are being diagnosed than ever before due to the increasing understanding of autism.

* This is a pseudonym

About the Author: Katrina Janco is a fellow with The Loreen Arbus Accessibility is Fundamental Program, an inaugural fellowship created to train women with disabilities as professional journalists so that they may write, research and report on the most crucial issues impacting the disabilities community.