These are the side effects of drinking too much coffee, according to science 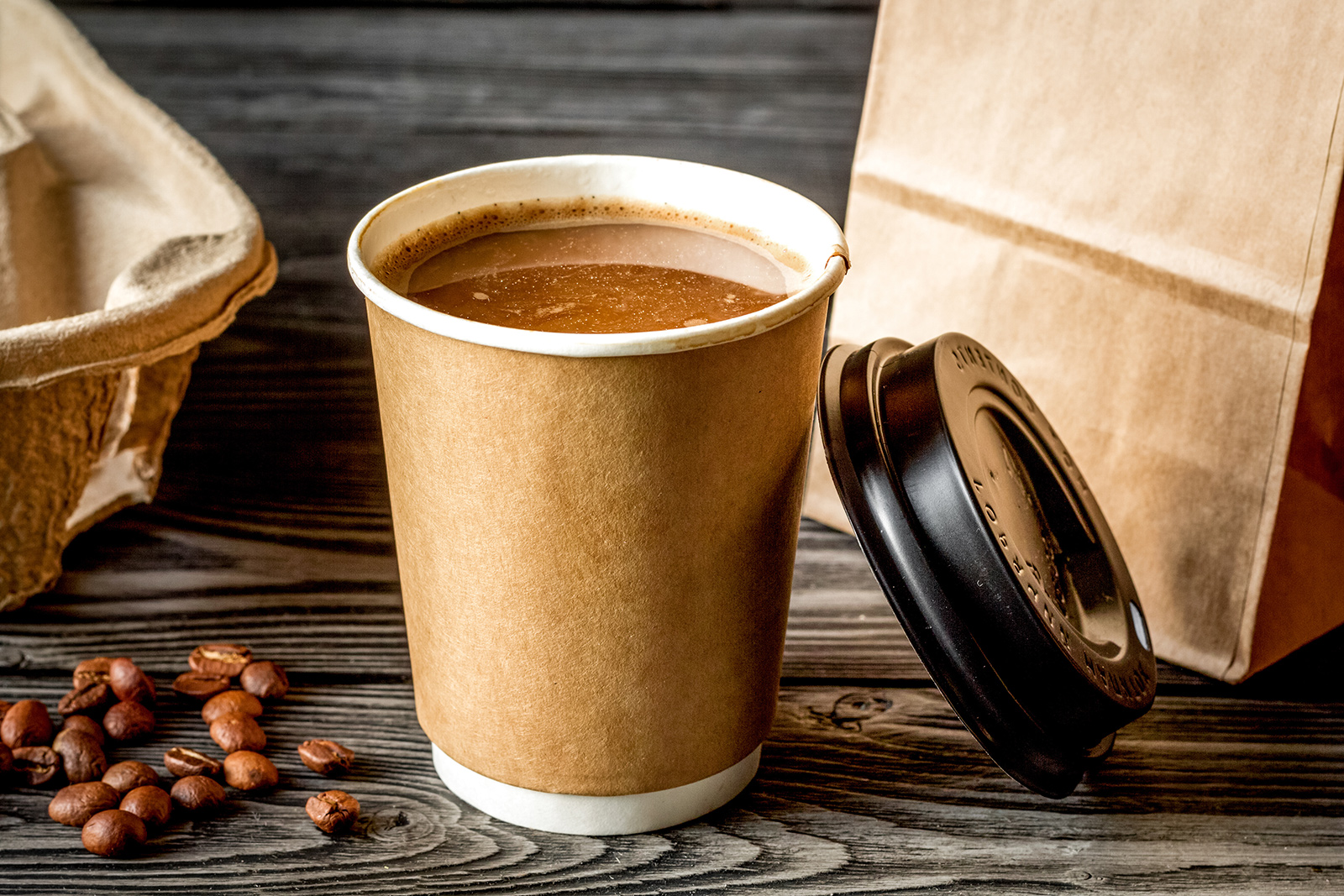 To say that coffee is popular would be a massive understatement. In fact, it's the second most popular beverage on the planet, trailing behind tea (and, if we were to count it separately, water) at the very top of the list. Oftentimes, when something is very popular, researchers studying it end up discovering a lot of bad things about it. It's a bummer, but that's just how things go. Not so with coffee.

Coffee has a whole host of incredible health benefits, from reducing the risk of Alzheimer's to lowering the chances of developing diabetes and even helping to reduce the risk of stroke. That being said, it's still possible to drink too much coffee, and based on decades of scientific research, there's a pretty clear number of cups you should shoot for if you want the health benefits without the drawbacks.

END_OF_DOCUMENT_TOKEN_TO_BE_REPLACED

These are the side effects of drinking too much coffee, according to science originally appeared on BGR.com on Thu, 21 Jan 2021 at 16:45:19 EDT. Please see our terms for use of feeds.