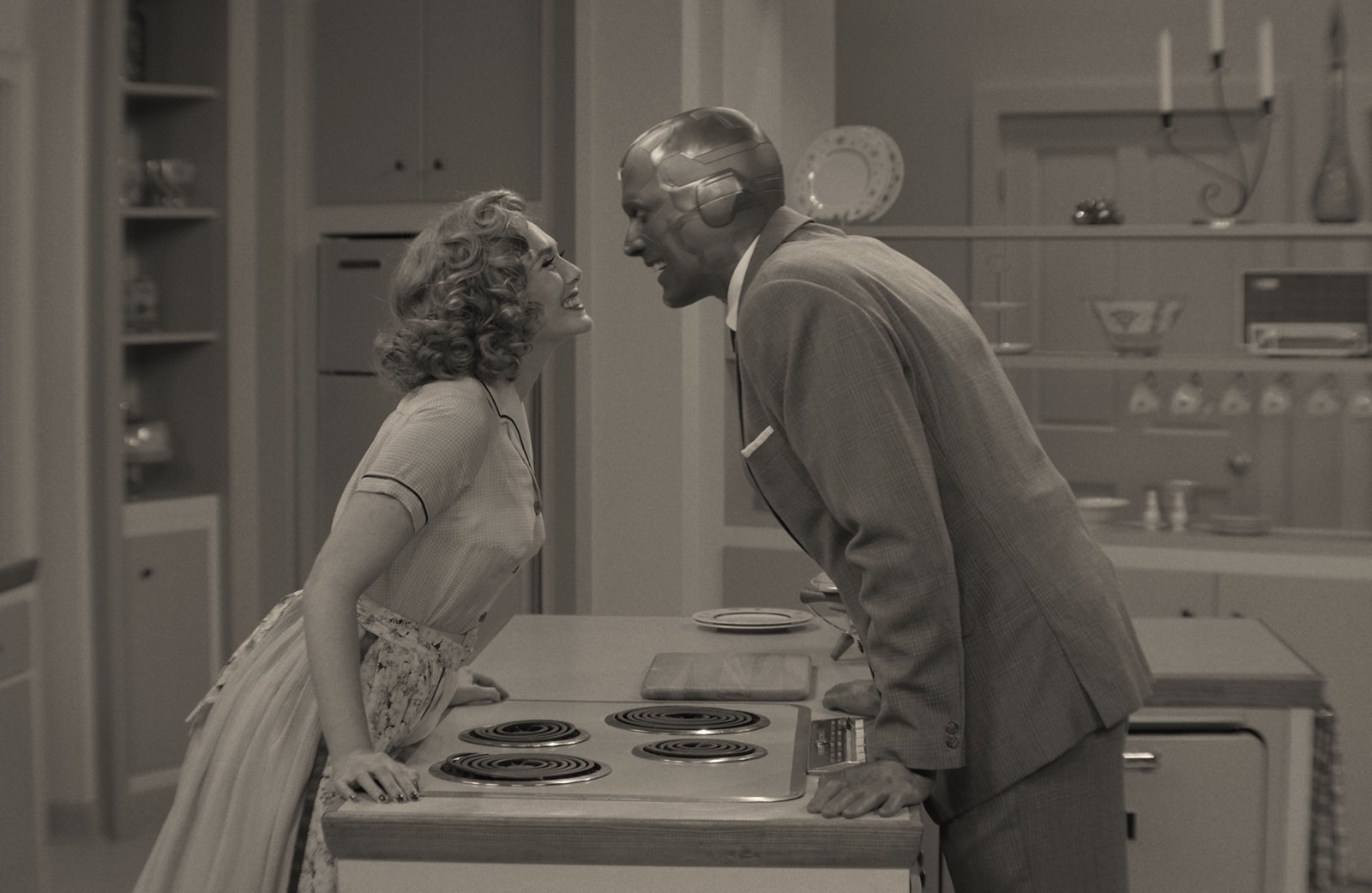 WandaVision is the new MCU show to watch right now. Well, it’s the only new MCU show so far, as Marvel has just kicked off its Phase 4 slate. The TV show is streaming online, with Disney+ releasing a new episode each week. The first two installments saw great reviews, as fans seemed to appreciate the new slow-burn Marvel mystery that debuted with an unusual sitcom-like setting. We’ve known from the trailers that Wanda and Vision will somehow experience life together in some sort of universe based on popular sitcoms.

It’s unclear how or why Vision is back, but this universe can’t be real. The first two episodes did little to point us in the right direction, driving plenty of speculation online about what’s happening to Wanda and who the villain(s) might be. We saw plenty of purported leaks so far detailing various elements of the WandaVision plot, and we showed you how Marvel might have hidden a major spoiler in plain sight. A Marvel insider who has provided several details about unreleased movies and TV shows might have spoiled a few key WandaVision secrets — beware, some major spoilers follow below.

END_OF_DOCUMENT_TOKEN_TO_BE_REPLACED

Leaker might have just spoiled future ‘WandaVision’ episodes originally appeared on BGR.com on Wed, 20 Jan 2021 at 23:20:04 EDT. Please see our terms for use of feeds.