Leverage the In-App Review API for your Google Play reviews 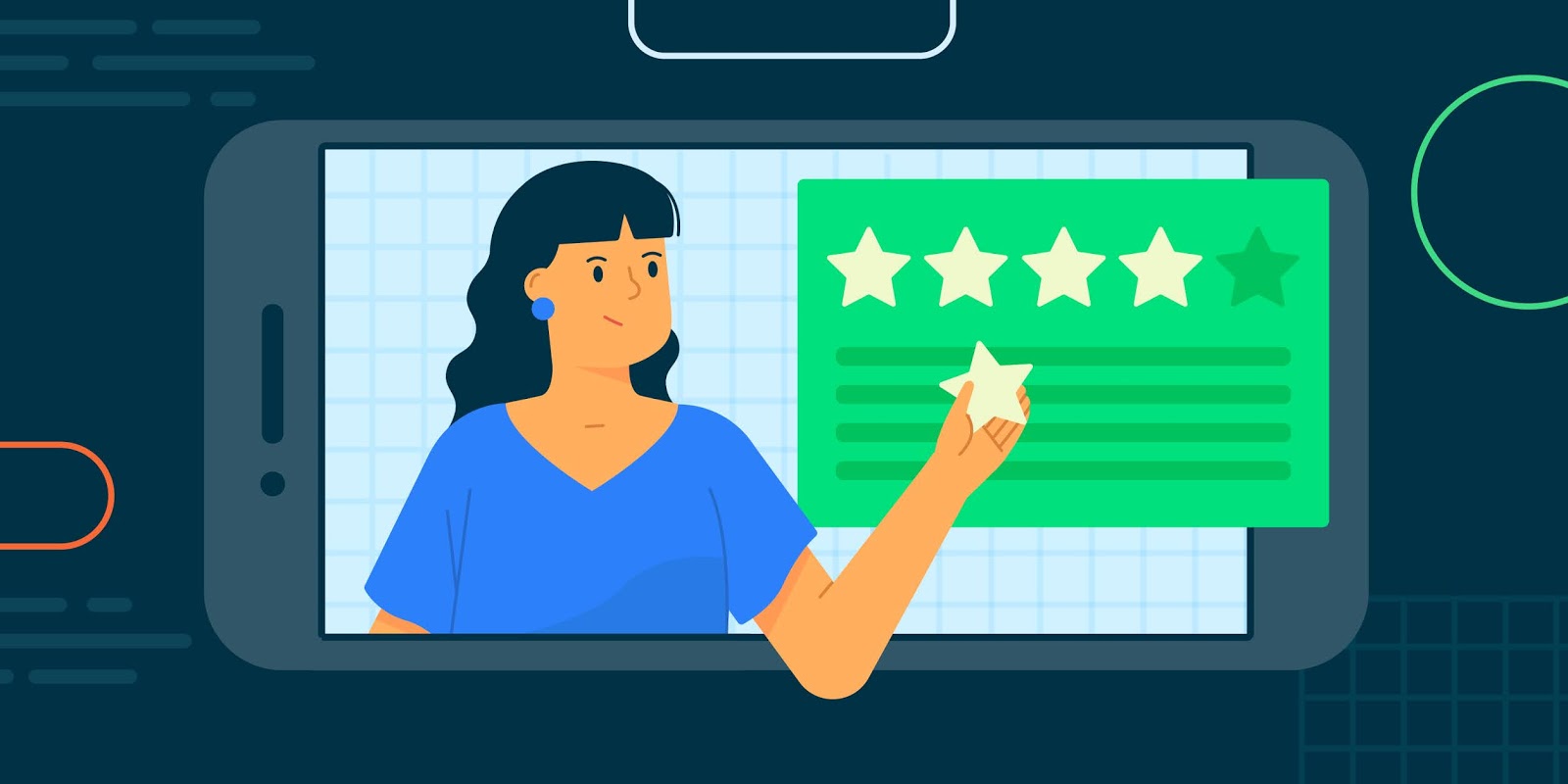 Over the past two years, Google Play has launched various features to make it easier for users to leave reviews, as well as for developers to interact and respond to them. For example, users are now able to leave reviews from the Google Play homepage. We also launched the Reviews page under My Apps & Games, which gives users a centralized place to leave and manage reviews.

But one of the most requested features from developers has been to give users the ability to leave a review from within the app, without heading back to the App Details page. So today, we’re pleased to launch the new in-app review API to address that need.

Ask for a review at just the right time

The API lets developers choose when to prompt users to write reviews within the app experience. We believe the best time to prompt your users is when they have used the app enough to be able to provide thorough and useful feedback. However, be sure not to interrupt them in the middle of a task or when their attention is needed, as the review flow will take over the action on the screen.

Users can now give ratings and reviews within your app.

The in-app review API supports both public and private reviews for when your app is in beta.

The review API is part of the Play Core Library, which is distributed for Java/Kotlin, C++, and Unity. It offers a lightweight API that allows apps to request a review and launch the review flow without users leaving the app.

Whether the user leaves a review or not, the app must continue without altering the user flow. The in-app review API is designed to be seamless for users.

You can see the in-app review API in action in our newly published sample, which showcases calling the API through the Play Core Kotlin extensions (KTX) library, alongside other Play Core APIs such as in-app updates and on-demand feature modules installation.

The API will make it much easier for users to share valuable insights about your app.

Here’s what some of our partners said during the early-access program:

“It was quick and easy to integrate with the new In-App Review API changes, and we saw an almost immediate increase in positive ratings and reviews after releasing those changes.”


“The in-app review API allows our customers to rate without leaving the application. Our 5-star ratings since implementing the API has increased by 4x.”

"We saw our all-time highest rating just a week after we implemented in-app reviews."

Because the best feedback is honest and unbiased, we designed the API to be self-contained and not require additional prompting other than to invoke the API. We’ve also placed cap limits to ensure that users won’t be prompted excessively should they choose not to leave a review.

We encourage developers to explore integrating the in-app review API as it will unlock the type of feedback that only your dedicated users can provide. And remember, once you receive those reviews, there are a multitude of ratings and reviews tools available to you on the Google Play Console to help you analyze the reviews and respond to users' concerns directly.