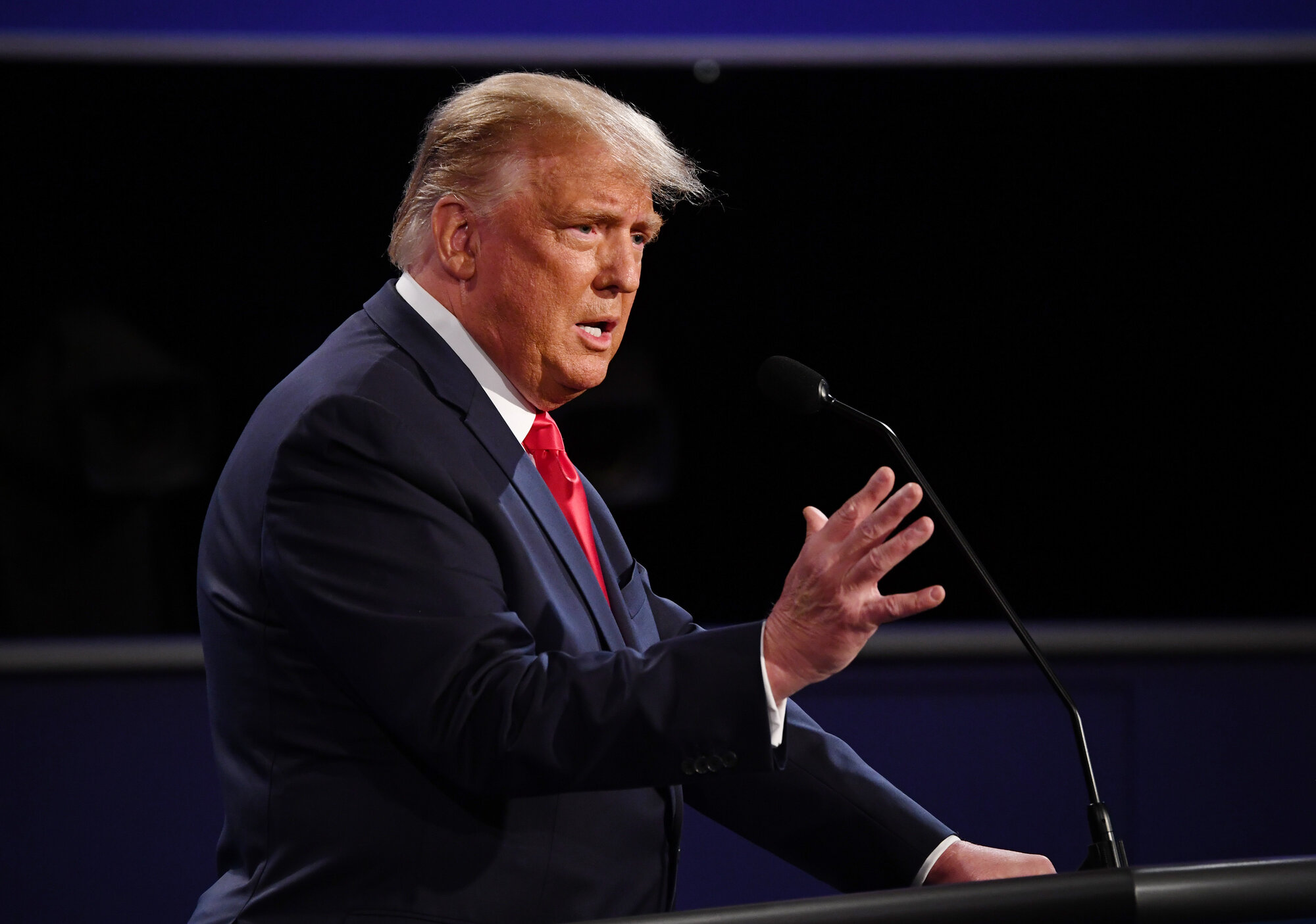 Late Tuesday night, the White House finally released the last bit of huge news remaining from the administration of the 45th president of the United States -- just who would make the cut and wind up on the list of Trump pardons, about which speculation has been growing for days. The full list is now out, available here from the White House. And by way of a quick summary, the list includes a total of 143 pardons and commutations.

Not making the cut are people the president had been heavily lobbied in favor of in recent days, including Wikileaks founder Julian Assange. Neither NSA whistleblower Edward Snowden or "Joe Exotic" made the list either, the latter being the star of the Netflix docu-series Tiger King who'd gone to the trouble of booking himself a limousine to keep on standby that would apparently whisk him away from prison following a Trump pardon. The list of pardons does, however, include former Google executive Anthony Levandowski, who was convicted of stealing trade secrets from Google after joining Uber via an acquisition of his autonomous trucking company Otto. Two rappers also won clemency from Trump, including Dwayne Michael Carter Jr. (known as Lil Wayne), as well as Bill Kapri, known as Kodak Black.