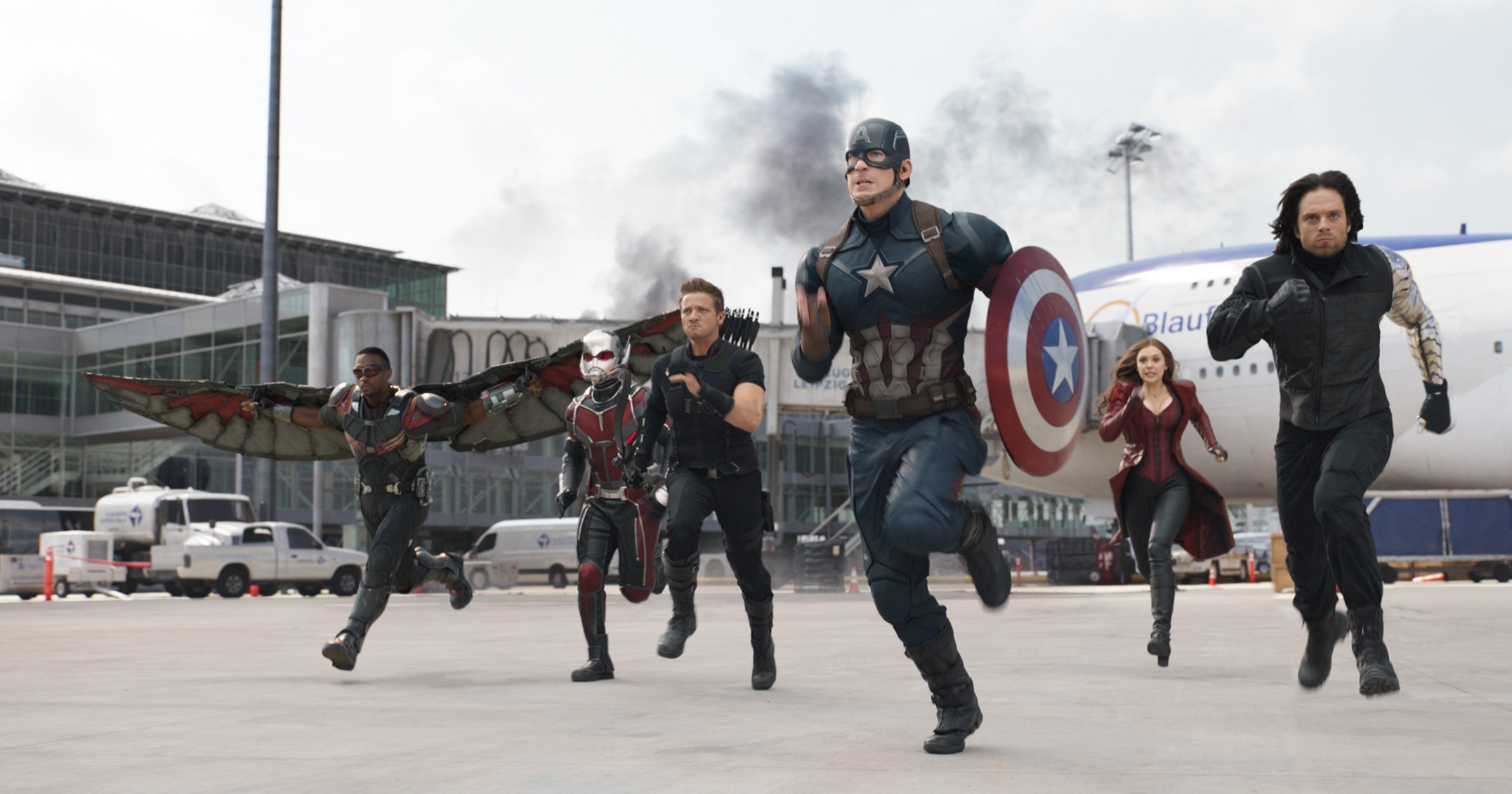 “News to me,” Chris Evans said on Twitter when a report last week claimed that the famous Avenger is negotiating with Marvel a return to the MCU. Evans said several times after Endgame that he felt he was done with the role after everything that happened with the character. He did leave the door open for a potential return to the MCU, although he insisted he would not want to ruin Steve Rogers’ arc that concluded in Endgame.

We already explained why Steve Rogers (now a retired old man) and some of the dead Avengers might appear again in the MCU without ruining the legacy of Endgame. Marvel would not just bring back Tony Stark and Natasha Romanoff from the dead. And Steve Rogers doesn’t have to be our Steve Rogers. That’s because Marvel is opening the doors to the multiverse, which makes everything possible. Different variations of our beloved superheroes might appear in the near future, and they don’t necessarily have to be good guys or superheroes. A Marvel insider who has been posting tidbits about the MCU for years now claims to know how Evans is coming back.

END_OF_DOCUMENT_TOKEN_TO_BE_REPLACED

Marvel insider claims to know how Chris Evans will return to the Avengers originally appeared on BGR.com on Fri, 22 Jan 2021 at 22:24:01 EDT. Please see our terms for use of feeds.