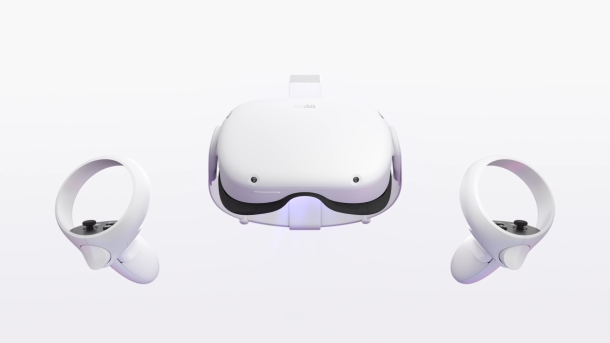 Rumors and speculation about Apple entering the world of virtual and augmented reality hardware have been floating around for years, but according to Bloomberg, Apple's first VR headset could launch next year. Mark Gurman reports that Apple is currently working on a virtual reality headset which will be "a pricey, niche precursor" to the full-featured augmented reality glasses that it plans to release further down the line.

Bloomberg says that Apple's headset "will display an all-encompassing 3-D digital environment for gaming, watching video and communicating." There will be AR functionality as well, but it will be limited, especially compared to the AR device Apple plans to debut in the future. The headset will compete with the likes of the Oculus Rift, PlayStation VR, and HTC Vive, but it doesn't sound like Apple expects to topple any of those products.

END_OF_DOCUMENT_TOKEN_TO_BE_REPLACED

Apple’s VR headset could be an appetizer for AR glasses – here’s when it might launch originally appeared on BGR.com on Thu, 21 Jan 2021 at 12:06:09 EDT. Please see our terms for use of feeds.