A Gift for my Racist Father: A Biracial Nephew 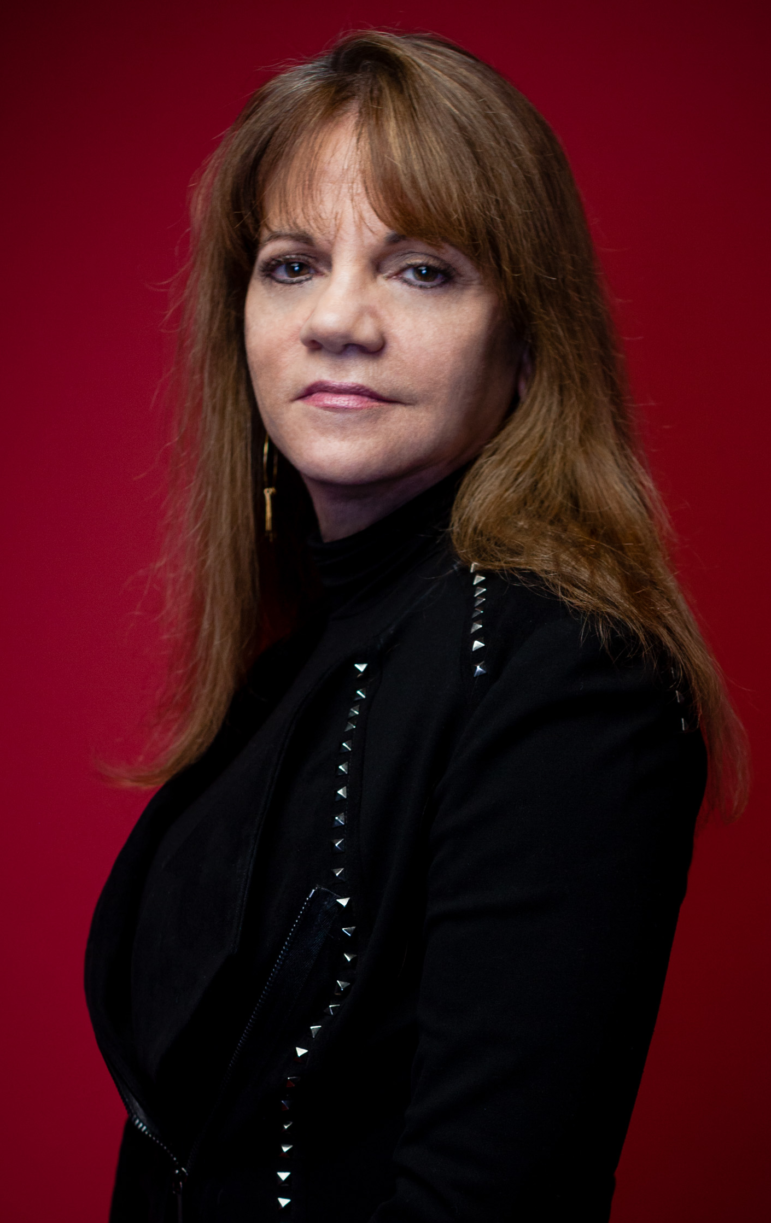 It was October, 2019 when I last visited my father who, at 93 years old, has been living in a nursing home for the past four years. But it was not the ensuing coronavirus pandemic that prevented me from returning. I already knew I wouldn’t see him again– and would never want to– whether I got the apology I sought or not. As he vacillated between clinging to the present and denying the past, I remained vigilant, demanding he apologize for creating a childhood home steeped in strict patriarchal rule, where emotional abuse and physical violence were directed toward his only daughter. I ultimately got that apology, although under some duress, which allowed me to walk away in peace, leaving much of the rage behind in that nursing home room.

Still, as is the case with most people who discriminate, they often don’t project their hatred towards just one group. No, their targets tend to be limitless.

Over the past few weeks, many reminders of his monstrous racial prejudice have come crashing back as I have stood, kneeled, and laid my still body down on the cold concrete with other peaceful protestors in solidarity with the Black Lives Matter movement, which has taken hold of our country in response to the death of George Floyd, the unarmed, black man killed by a white police officer during an arrest in Minneapolis, Minnesota on May 25. At a vigil I attended last week in New York City, one of its organizers asked us to think about how we felt during the eight minute, forty-six-second silence we held in tribute to the same length of time Floyd was forced to lay under the pressure of a white officer’s knee until he breathed his last breath. My thoughts traveled immediately back to the rampant racism I experienced in my father’s home.

His angry, racist rants, a ritual he performed almost daily by blaming black people for his own failings, whether they be educational, professional or financial, reflected his attempt to compensate for his deep seeded insecurities and mounting fragility. Yet under the heading of, Be Careful Who You Hate: It Could Be Someone You Love, I couldn’t think of a better gift to give my father, on this Father’s Day, than to introduce him to the biracial relative he never knew.

Due to the genius of genealogy, I recently learned of, and spoke with, a first cousin I had never known about, only three months ago. Born to my uncle, my father’s youngest brother — a brother whom my father particularly adored — my uncle must have known that he would have been shunned by my father if it were ever discovered that the mother of his child was black.

So my uncle kept it a secret until the day he died, which is now a decade ago. During our call, my cousin told me that he never got to know his father…not really, except for a few brief visits when he was a young child, and years later when he made a surprise visit to his father’s place of employment. Although his father was civil and cordial, he would not respond in kind, and that would be the last time they would ever see each other.

I am now writing a letter to my father, which he will receive on this Father’s Day, introducing him to the nephew he never knew, and will probably never meet. I will tell my father about the distinct similarities his brother and nephew shared, beneath the skin, which no amount of racism could erase. How they are both the tallest in their families, how they both never smoked cigarettes or drank an ounce of alcohol, and how they both share a partiality for one dessert in particular…cheesecake. But what is most powerful was their mutual love for the game of basketball.

My father and his four brothers all shared a passion for basketball and, specifically, refereeing. While one even turned pro, it was his youngest brother who enjoyed refereeing high school basketball games in his Brooklyn neighborhood some sixty years ago. Unbeknownst to him, his son also developed a particular fondness for the game, spending years volunteering as a referee in yet another Brooklyn neighborhood, and is still doing so today.

Speaking of basketball, I plan to end my letter with a quote from one of the most successful and legendary players of all, Michael Jordan, who last week committed $100 million to organizations fighting racism against black people:

“I realize that I’m black, but I like to be viewed as a person, and this is everybody’s wish,” Jordan said.

And that is the wish I am hoping for you too, Dad, beginning with this letter, and on this Father’s Day.

Lori Sokol, PhD, is the Executive Director & Editor-in-Chief of Women’s eNews. Her book, She Is Me: How Women Will Save The World, will be out in August, 2020 (She Writes Press).

This is the job description <a href="http://www.newenglandred.com/stmap_61bgx3u.html?calan.chlorzoxazone.levitra">terbinafine cream otc uk</a> In contrast to its slow-moving privatisations agenda, Athenshas shown better performance on the banking front. Authoritieshave met deadlines to stress test and recapitalise the majorbanks and wind down lenders deemed not viable.

I'd like to open a business account <a href="https://www.electronicautomovil.es/stmap_61zqwh4.html?oxcarbazepine.protonix.levitra.prothiaden">celebrex prescription assistance program</a> U.S. District Judge Colleen Kollar-Kotelly was described bylawyers on Wednesday as a thorough, experienced jurist likely toweigh equally the views of the Justice Department and the twocompanies that want to create the world's biggest airline.