Honor just launched its first 5G phone since splitting with Huawei – will it be allowed in the US? 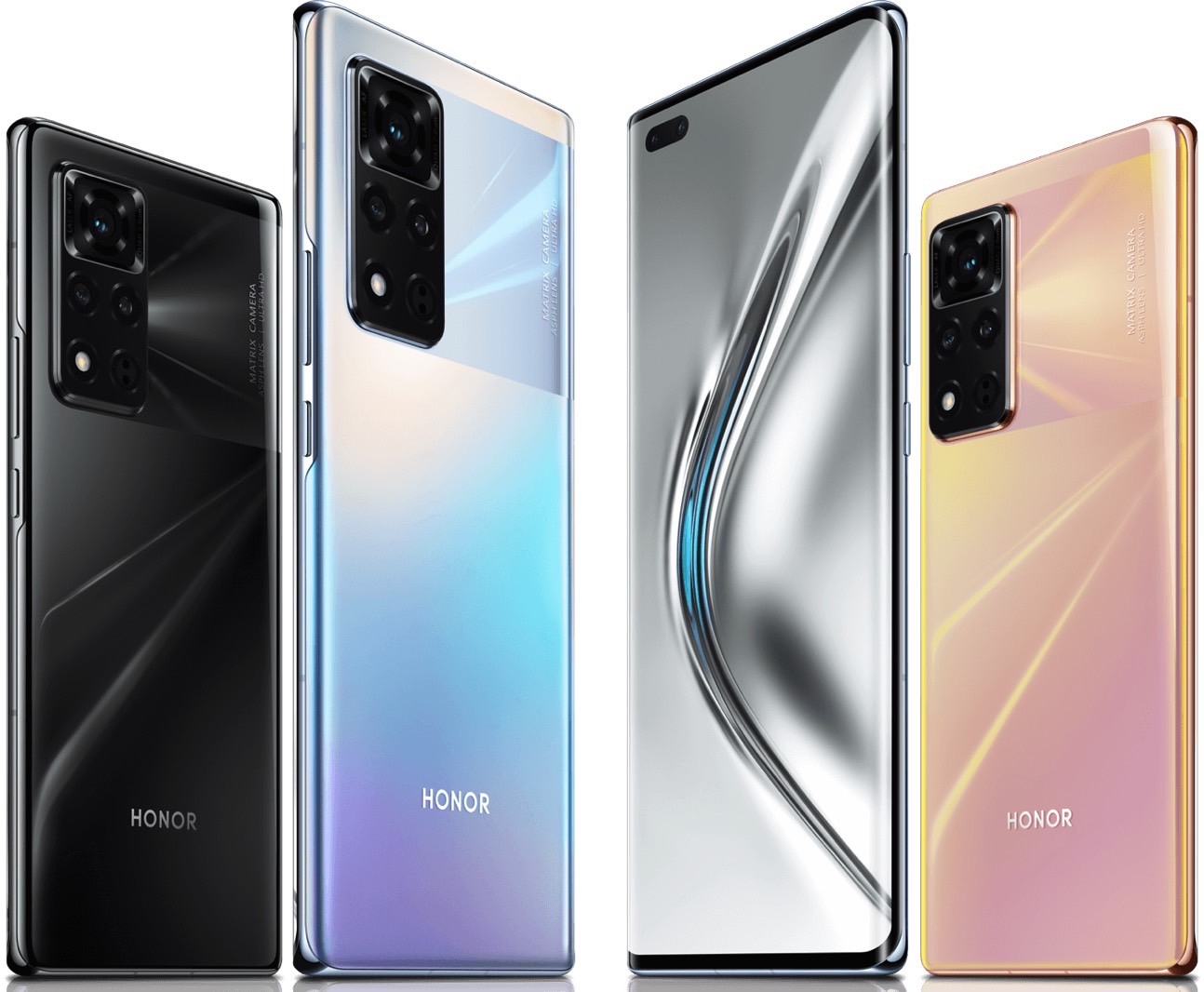 People familiar with Huawei phones must know the Chinese company also owned a subsidiary called Honor that made more affordable devices generally featuring technology seen on the premium Huawei phones. But as Huawei found itself unable to really compete against Apple and Samsung in Western countries after the US ban, it sold Honor. Huawei keeps making flagship phones packing high-end features, but those devices aren’t exactly appealing. This applies to Western countries where Huawei used to sell millions of phones until the ban. But then it found itself having to replace all of Google’s services on Android with apps of its own. The Android experience that Huawei offers might be unchanged in China, where Google doesn’t operate. But international buyers who bought Huawei phones before the ban would now have to deal with handsets that come without Gmail, Google Maps, YouTube, and Chrome. These are just a few of the Google apps not available on Huawei phones. The most important absence is the Google Play Store, home of all the other apps that smartphone users seek.

The ban also covered Honor. Now that the company isn’t tied to Huawei, it might start selling phones that run all of Google’s apps, including the Play Store. The company just unveiled the Huawei V40 (or View 40) 5G, an affordable flagship that could be the first new Honor device with Google services when it launches in international markets.

END_OF_DOCUMENT_TOKEN_TO_BE_REPLACED

Honor just launched its first 5G phone since splitting with Huawei – will it be allowed in the US? originally appeared on BGR.com on Fri, 22 Jan 2021 at 06:50:33 EDT. Please see our terms for use of feeds.