Netflix movies, February 2021: A list of all 42 new movies coming to Netflix 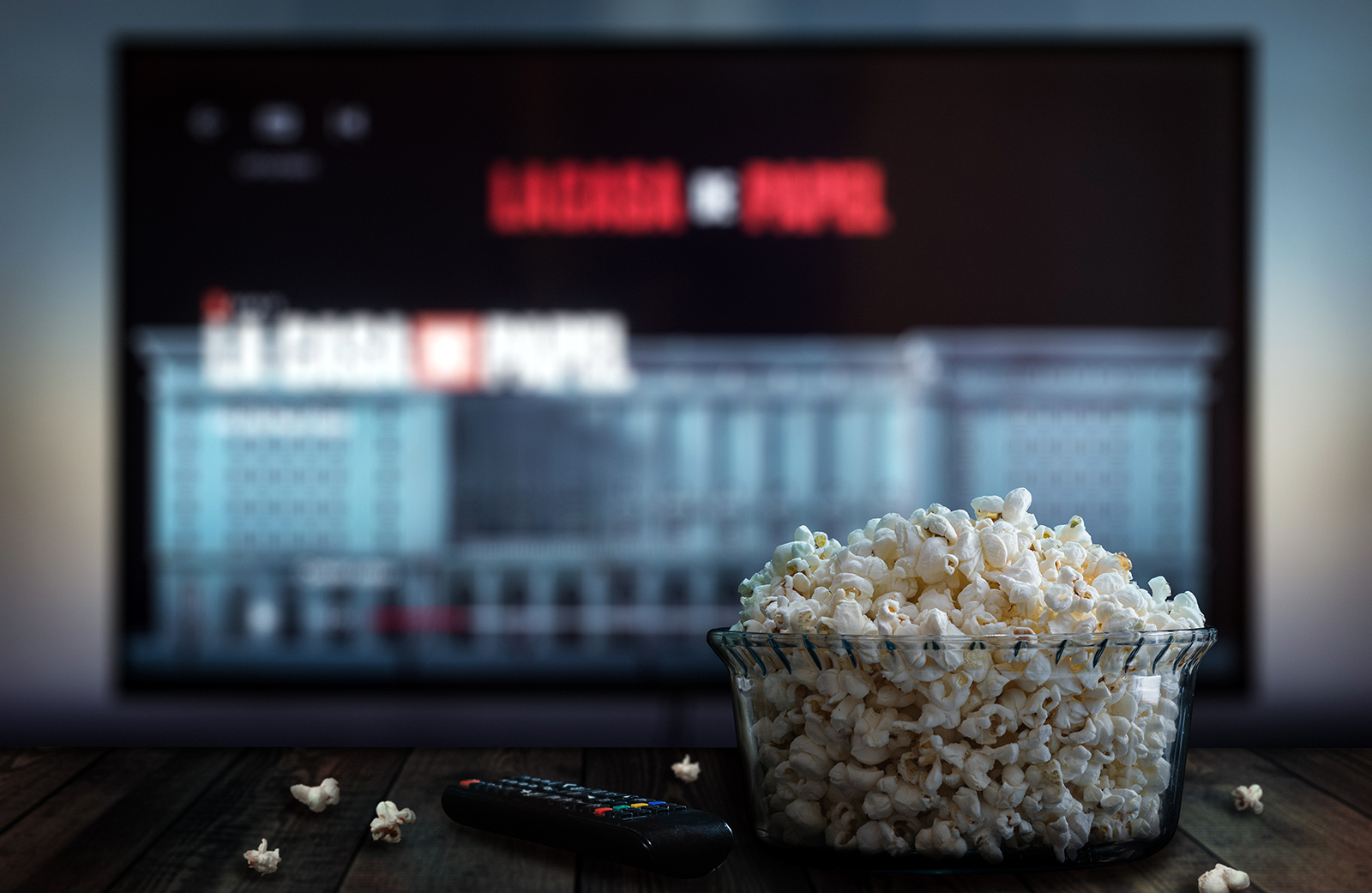 If ever there was a month to spend plenty of time going back and watching all the awesome Netflix content you missed over the past year, February is it. Seriously... we can't remember the last time hotly anticipated new releases were so scarce. Sure, there are a few big new originals set to debut next month. The two at the very top of the list are likely I Care A Lot and Malcolm & Marie.

I Care A Lot stars Rosamund Pike as a grifter who tries to swindle elderly people like Jennifer Peterson, played by Dianne Wiest, out of their savings by becoming their legal guardian. This flick looks terrific and you should add it to your list right away. Then there's Malcolm & Marie, which stars John David Washington as a director whose relationship with his girlfriend, played by Zendaya, hits a rough patch as they wait for the critics' reviews of his first film.

Beyond those two movies, February's schedule of Netflix originals is beyond sparse. As for third-party content, there are definitely some solid titles on the list, but you're obviously not going to find anything brand new since this is all older content that Netflix has licensed temporarily from other studios. Highlights include the Christopher Nolan blockbuster Inception, Eat Pray Love, National Lampoon's Christmas Vacation, Martin Scorsese's Shutter Island, and a few more.

We've already covered the full Netflix February 2021 releases list and then we narrowed things down to just the 45 new Netflix originals set to premiere next month. Now, let's take a look at each of the 42 different movies coming to Netflix in February.