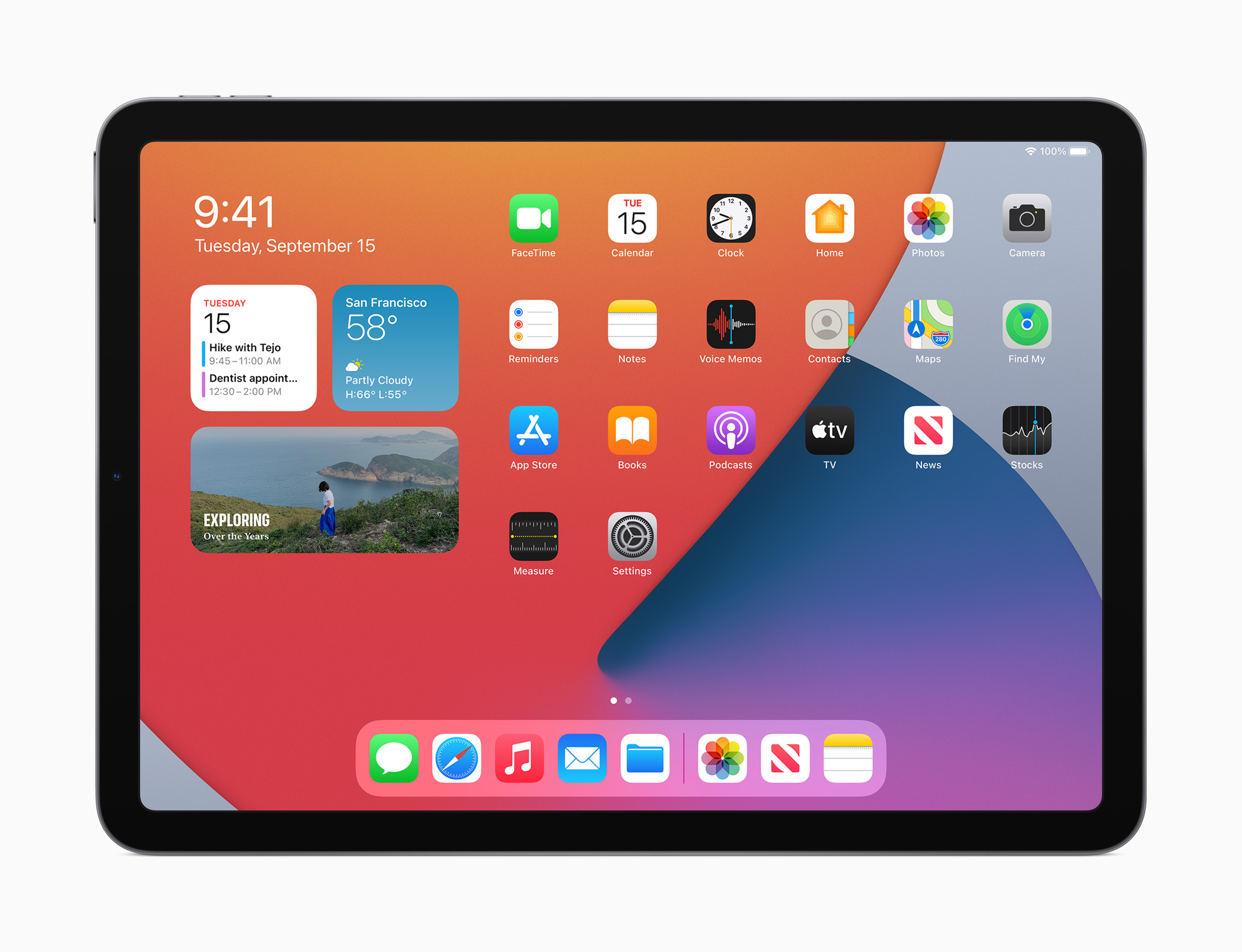 Last September, Apple proved that it can still surprise iPad users when it launched an iPad Air refresh like no other. The tablet features a large 10.9-inch display with symmetrical bezels, just like the iPad Pro. Instead of Face ID, the tablet came with a feature unseen on any iPhone or iPad before, a Touch ID sensor built into the power button. Add to that the A14 Bionic chip that also powers the iPhone 12, and the iPad Air seemed to be an even better deal than the iPad Pro.

Apple is widely expected to refresh the iPad Pro next, and it's expected to receive two major upgrades: a mini-LED screen and 5G connectivity. But the company will also refresh additional iPad models this year, as is the case every year. If the following leak is accurate, then Apple might soon roll out what would turn out to be the biggest iPad mini refresh in years.