‘Transformers: Rise of the Beasts’ will reboot one of the best cartoons of the ’90s on the big scree 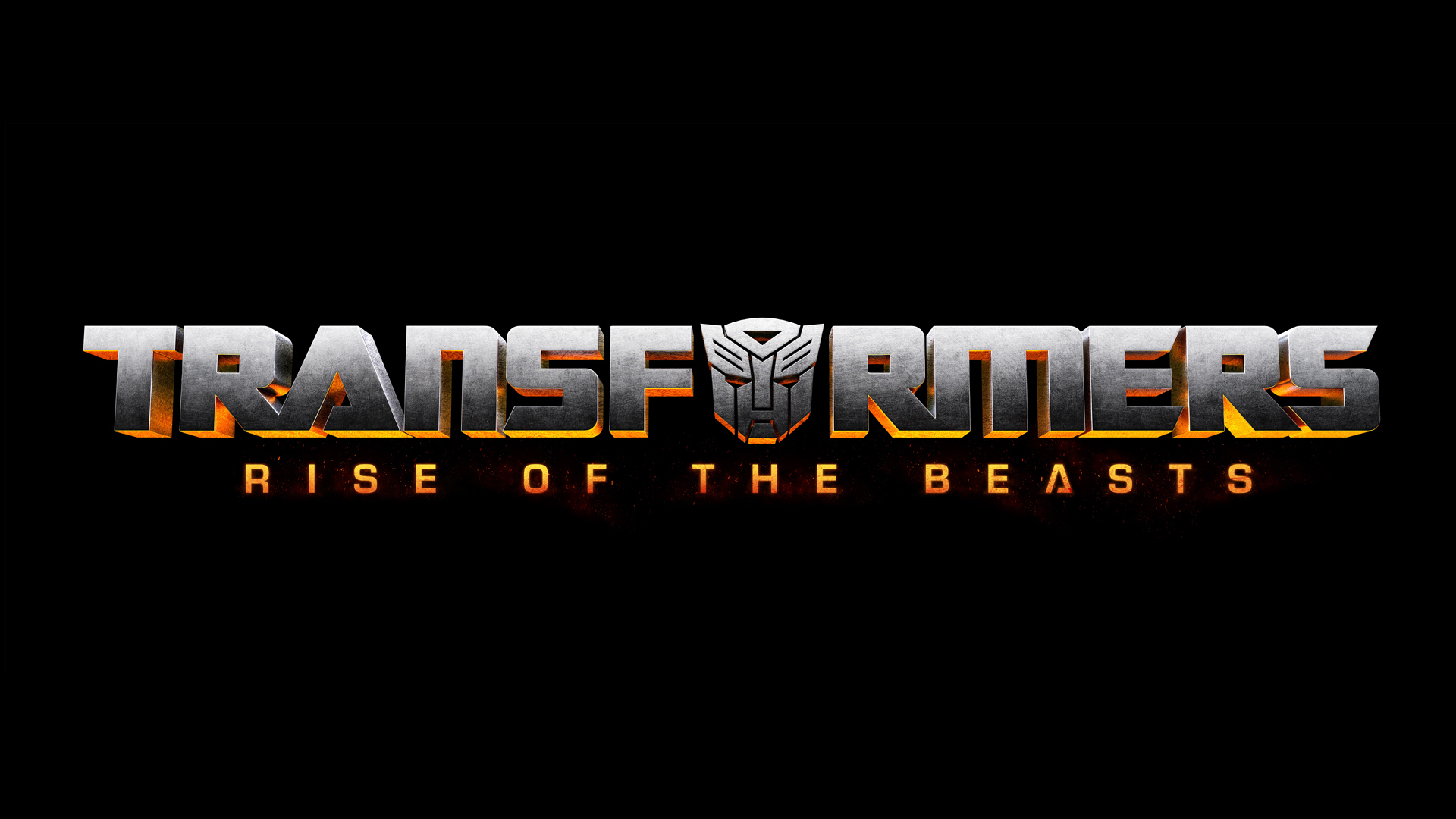 In 2017, Michael Bay concluded his ten-year, five-film run on the Transformers franchise with The Last Knight. A year and a half later, the spinoff movie Bumblebee became the first movie in series history with a positive reception, netting a 90% rating on Rotten Tomatoes. It was unclear where the series would go next. During a virtual event on Tuesday, all of those mysteries were finally solved, though, and the name and plot of the seventh entry were finally revealed.

AirPods Pro sold out at Amazon — now they're back in stock with a deep discount!

END_OF_DOCUMENT_TOKEN_TO_BE_REPLACED

‘Transformers: Rise of the Beasts’ will reboot one of the best cartoons of the ’90s on the big screen originally appeared on BGR.com on Tue, 22 Jun 2021 at 22:36:38 EDT. Please see our terms for use of feeds.