Wamda went to Gitex and met some startups 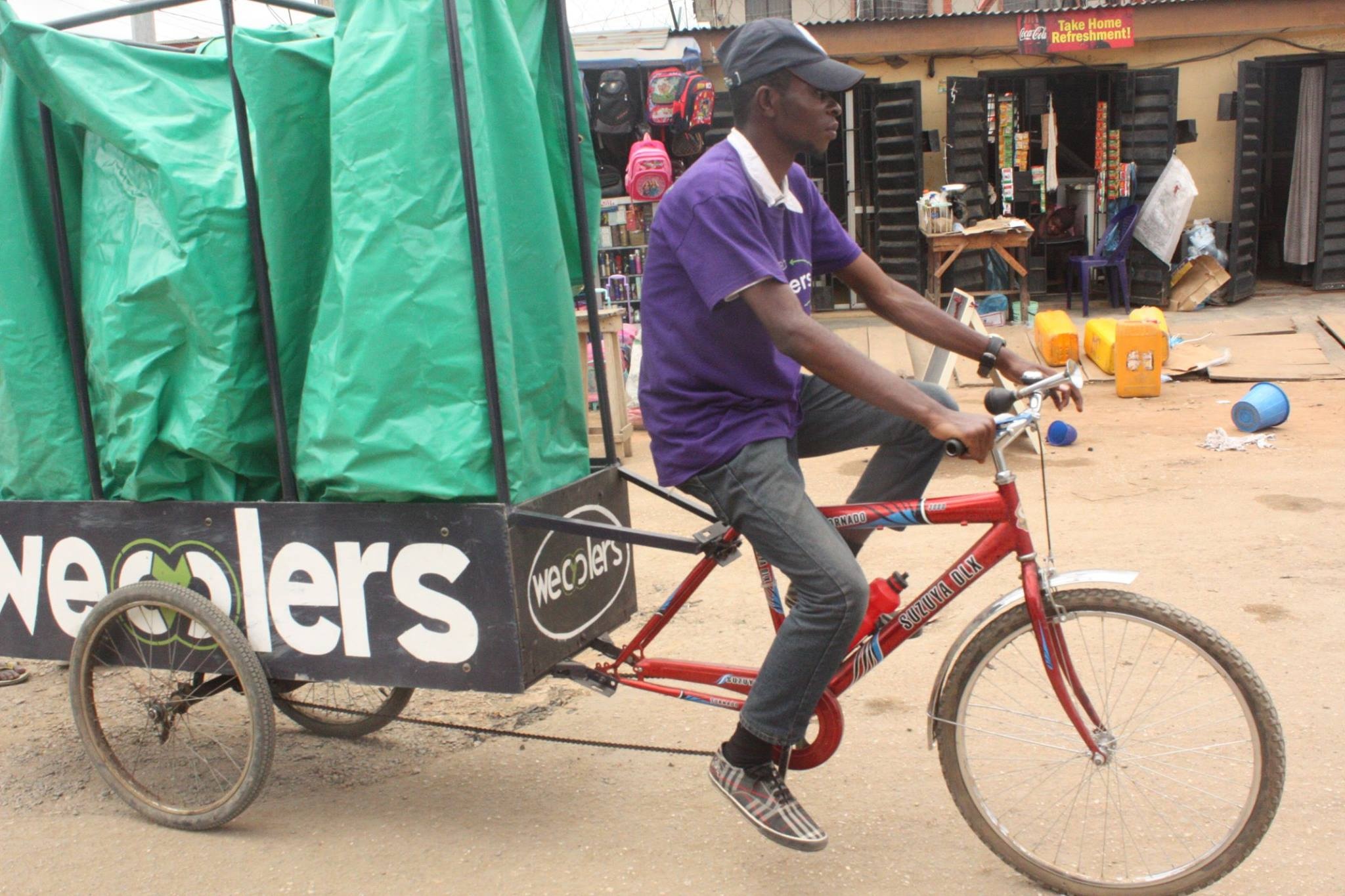 Thousands of attendees moving at a snail’s pace through government and corporate pavilions carrying robots, flashy cars plus goody bags filled with USBs, pens, note books, phone chargers and, in some cases, footballs and flashing swords.

There were over 400 startups in attendance this year, most were from the Middle East, but there were also visitors from Eastern Europe, Asia and the US, all looking for a piece of the MENA pie.

To help you navigate through the giant GITEX fair, here are a few that caught Wamda’s eye.

These guys have been going for about four years and this is their first time in the UAE. They’re already selling their robotic educational toys to about 100 countries but they are now looking to make a name for themselves in the Middle East.

These guys say they’re the world’s first geographical password solution. Much like other password generating solutions out there this one uses your ‘favorite locations’ to help generate passwords.

A crowdsourced recycling company they work with recycling firms in Nigeria that are under utilised because they don’t have a network to collect the recyclable materials. COO Wale Adebiyi wants to work in emerging markets and is in Dubai to take part was at the Gitex startup pitching. He’s also looking for investment.

This two-year-old  Dubai-based startup is run by Ukrainians who are now looking to take Smooglee back to their home country as part of their expansion plans. Their platform can help you plan events from booking the venue to food to entertainment.

Founded in the US by Brett Kokinadis, this startup has built a calling system that can be attached within email signatures or added as a plugin on your website - without downloading any software. Sounds pretty useful. Their first time in the Middle East they are looking to multiple markets to expand to.

It wouldn’t be a startup fair without some 3D printing. These guys from Japan have been going for three years and were part of a government supported accelerator in Japan. They want to bring their Fab Pod, a printer, to the Middle East for the STEM market.

Launched in May this year this is a platform that provides help with communication (languages), money management, and connecting with family, to migrant workers based in UAE. According to the startup they make up 88 percent of the working population and just under half have low levels of education. This startup wants to see them get their most out of their life in UAE.

Pronounced ‘x-p’ this startup, which launched its beta platform this week is going to allow users to better understand their environment when it comes to the consumer world around them.

They’re currently indexing the ‘products’ (stores, outlets, ATMs) at about 1,000 a week.

It should also be mentioned that the startup that won ‘best global startup’ at Gitex (a $100,000 prize) was UAE’s own Acacus, a fleet management system; Teachmenow, based in UAE, won ‘best youth startup’ (a $20,000 prize) and Acoustic Arts from France won ‘best woman startup’ (a prize of $20,000).