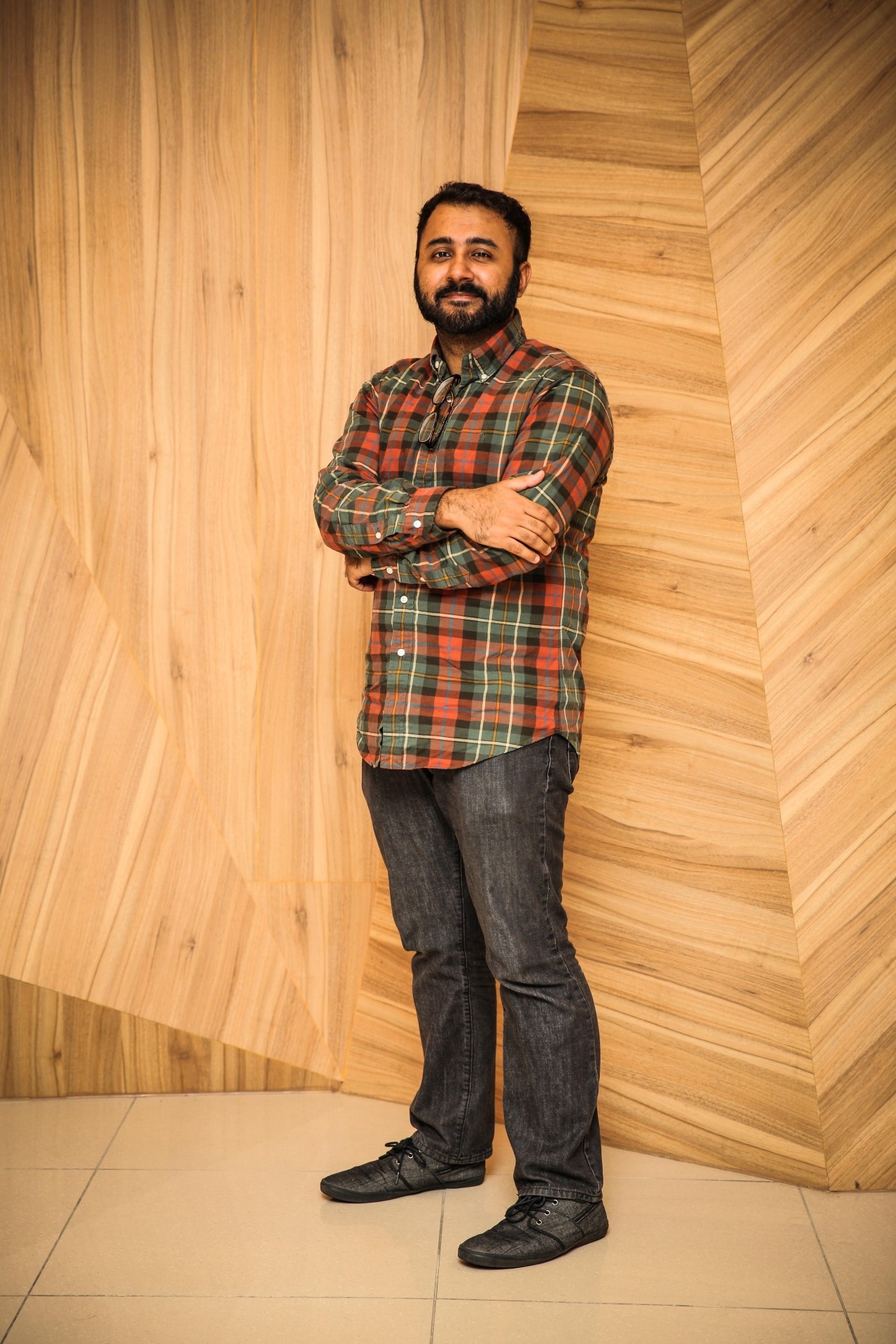 Since starting his Quranic memorization platform in 2014, Bilal Memon has closed three rounds of investment. Each time he’s managed to remain compliant with Sharia law regarding Islamic finance.

As Memon puts it, there are two steps to getting funding. First, he ensures the funding source is halal, or permissible under Islam - if the company sells pork or alcohol, then that’s a no.

Second, there’s the interest issue. According to Sharia finance law, a Muslim is not allowed to benefit from either lending money or receiving money from someone - this means an investor cannot earn any interest. It means no equity can be taken.

“It’s not hard Islamically to raise money for a startup from a technical standpoint,” says Chris Blauvelt. “There's no appetite for it.”

Speaking to Wamda after the recent Global Islamic Economic Summit (GIES) in Dubai, Blauvelt, cofounder of crowdfunding platform Launchgood, said there was a lack of understanding around Islamic finance, but it was changing. Launchgood is focused on the global Muslim community.

The Islamic world is huge and there is money to be invested.

Muslim consumer spending on food and lifestyle products, and services is projected to reach $2.6 trillion by 2020, and the assets of Islamic banks currently exceed $1.3 trillion. However, there is actually a shortfall when it comes to Islamic funding, particularly for startups.

Traditionally the big investments have been in oil and gas, and real estate. Investing in startups is a new thing.

For Memon there are three things that might then hold a US investor back from taking a bet on the ‘Islamic world’. There’s the Sharia compliance issue; the fact there has been no ‘unicorn’ company from the Arab world; and a lack of understanding of the culture.

While the numbers of Blauvelt’s Launchgood might be small in comparison to Kickstarter or Indiegogo, they raised more than $3 million in the first two years for 370 projects across 30 countries, signalling that there is interest in Islamic startups.

Furthermore, a $250 million Islamic finance fund was launched at Dubai’s M Powered Summit this month. With partners from the US and Malaysia (it will be managed by a Silicon Valley equity fund) the fund is a sign of the growing interest. 500 Startups is also on the bandwagon with investments in Islamic focused startups.

Memon says there are two industries to keep an eye on: halal food and modest fashion. Blauvelt concurs.

“The successes are likely to come from things like fashion startups, rather than say halal travel,” he said. There’s also the Islamic finance sector itself. “Maybe 10 years from now you’ll see the unicorn.”