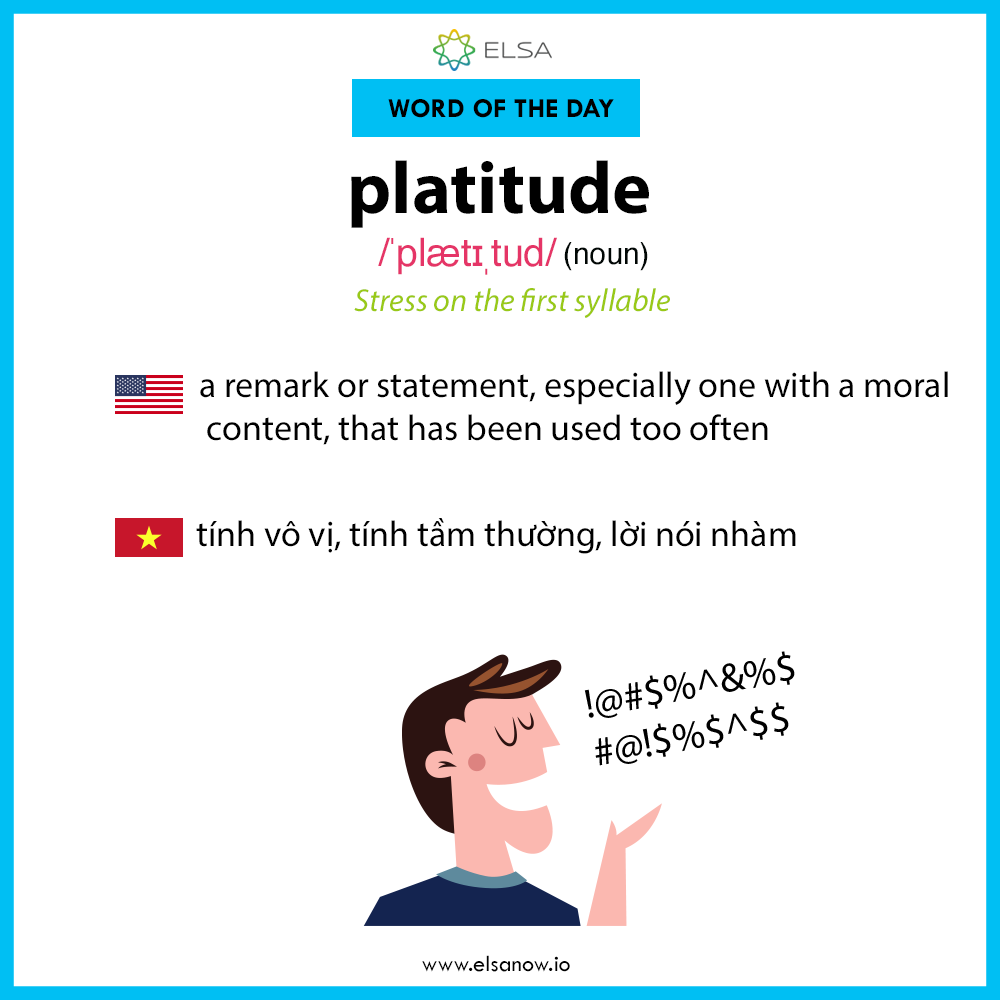 Education and technology are often a contested pairing because of the latter’s potential to either serve as an aid or, undesirably, a distraction to the learner.

In a talk at last week’s GITEX  Tech Week, called ‘Enhanced Reality Technologies - Changing Education and Learning with AR & VR’, Tom Adams, chairman and cofounder of “spontaneous learning” platform Pedago, said some subjects are better taught on paper while others could benefit from VR  technology.

“Imagine you’re teaching soft skills, imagine the application of VR, imagine seeing someone’s facial movements…that’s a powerful application of the technology. I think there’s huge opportunity with an acceleration of learning through interactive technologies... of enriching experiences that give you more practical learning,” Adams said.

Nell Watson, associate professor of AI and robotics at the Silicon Valley think tank, Singularity University, spoke specifically on the role of AI in enabling the teacher. Watson said technology would not replace the teacher’s role, but instead would augment it.

“Machine learning algorithm can help us understand a piece of work statistically over time,” Watson explained. “What if instead of grading,  you know in the moment how that student was doing rather than waiting for them do some test?.... We can personalize the experience of the learner in ever more powerful ways.”

Almost to prove Watson’s point, attendees saw presentations from Vu Van, founder and CEO  of ELSA Corp and Brandon Relph of Gocreative on the value of technology in the classroom.

ELSA (English Language Speech Assistant) is an Android and iOS app, that functions as a personal coach to help English learners around the world speak English more correctly and confidently.

Relph is the 16-year-old CEO of Gocreative, a company creating content around Minecraft. Often called a “sandbox game”, Minecraft is a computer game where one can create virtual landscapes using building blocks. Highlighting how Minecraft can adapt any subject into its world, Relph demonstrated the popular game’s ability to tohelp teach and visualize history, geography and science lessons.

Good for the basics

While so much of the technology presented throughout the day talked about enhancing the classroom experience, Tariq Fancy, founder of Rumie Initiative, took the audience back to the basics of delivering education access to all.

A Canadian nonprofit founded in 2013, the organization’s mission is to bring educational material for free to children around the world. A former investment banker, Fancy’s presentation highlighted Rumie’s journey bringing its services to 22 countries across North and South America, Africa and Asia. Their latest campaign, Learn Syria, saw the team bring educational content to Syrian refugee camps.

Fancy said key to building Rumie was the fact almost everything one had to learn before 18 is now available online. The challenge is organizing it. Taking inspiration from Wikipedia, Rumie opened their platform to teachers and experts from around the world to not just create content, but curate it from existing sources. Additionally, Rumie also chose to not focus on the hardware, but instead develop the software.

“It truly doesn't matter what hardware you’re using,” Fancy said. “The research shows that what matters is the content you’re consuming...why build the older technology when the newer and better one has become just as affordable?”

“You can’t build for the world that’s today, you have to build for where it’s going,” he said.