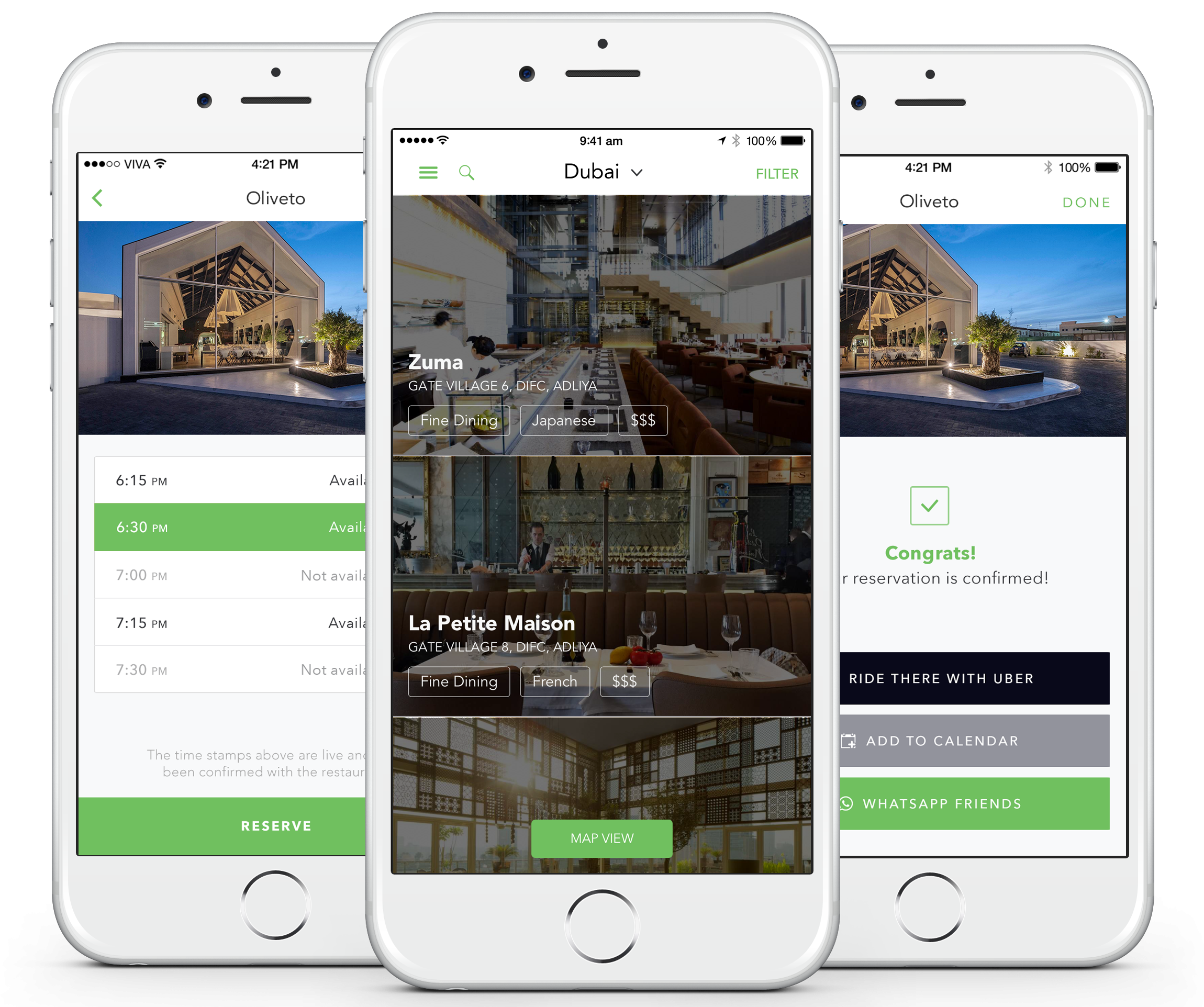 In what they are labelling a “post-seed round”, restaurant reservation app Eat has raised $2 million having worked tirelessly since 2014 to conquer not only their home market of Bahrain, but also the UAE.

They will also be working on other GCC markets in addition to expanding their real-time reservation service in the UAE, according to the company.

In a statement given to Wamda on Sunday, cofounder Nezar Kadhem said a significant portion of the investment would go towards marketing and customer acquisition, as with all previous rounds.

“We have gone through a significant planning stage and are now in a position to carry out our next period of growth,” said Kadhem.

Eat’s Bahrain currently has 80 restaurants on their roster, while in Dubai it has 200 restaurants. They also have agreements with hotel chains including The Marriott, the Four Seasons, the Taj Group of Hotels, The Ritz-Carlton, and Starwood. They have clients in countries including France, China, Columbia, and the US.

The region’s real-time restaurant booking and in-house table management solutions is a growing market. Earlier this year Wamda spoke with Eat about their slight change of direction in order to combat the growing competition in the market.

The likes of UAE’s Round Menu, UK’s Quandoo present competition with Jordan’s Reserve Out are their direct competition.

“Our plan is to remain focused on one market segment and build a suite of products catered to that market,” Kadhem told Wamda over email today. “This has worked out for us since the beginning, and we continue to have clients shift from Reserve Out to eat, we haven't lost a single customer to them.”

“This funding will help us hire a stronger sales force to help us reach more restaurants, and deploy a sizable marketing budget to acquire users. That is how we plan to compete against those guys,” Kadhem said.