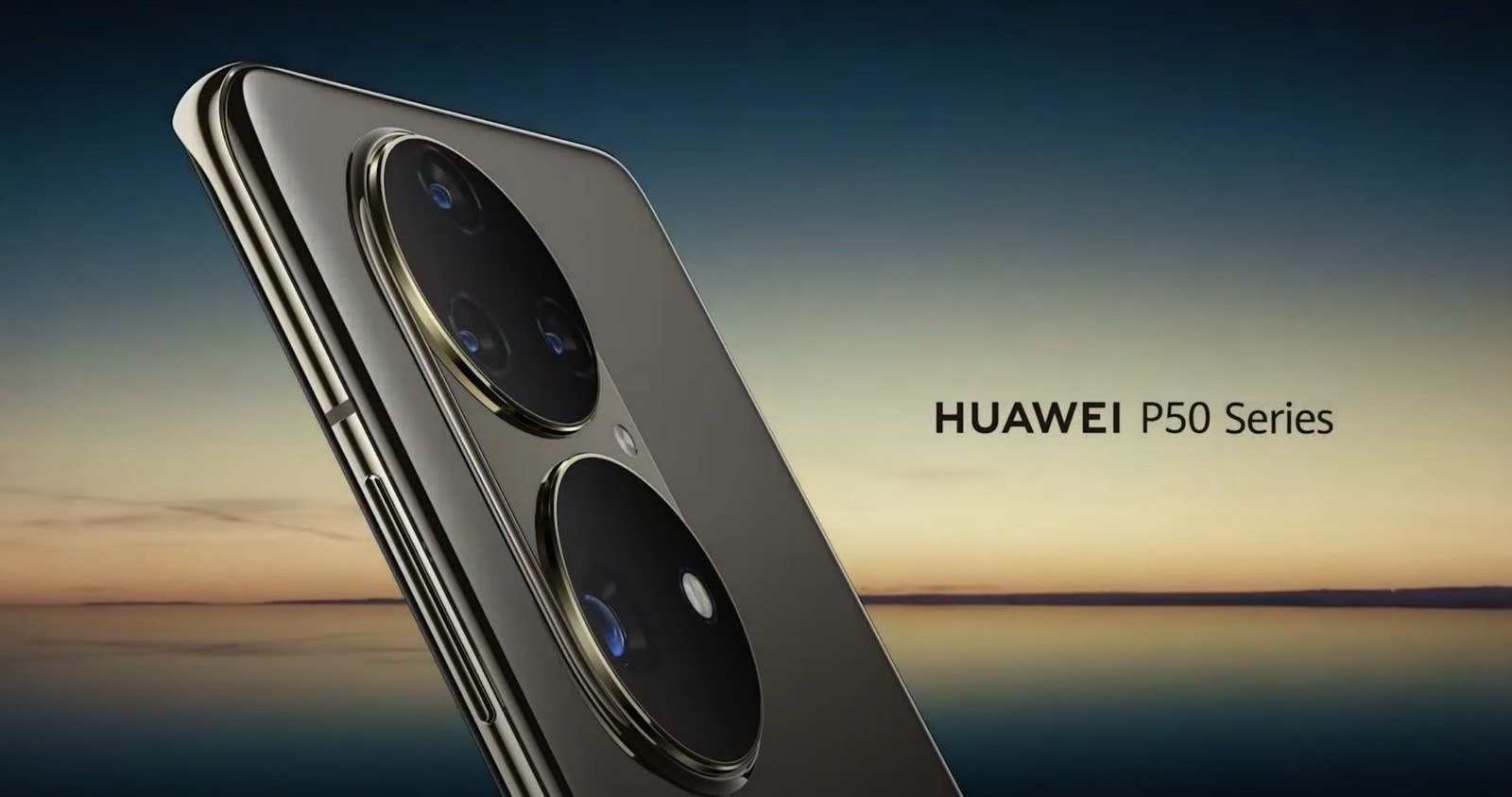 Huawei unveiled its new version of Android during a digital event in June. HarmonyOS will be compatible with a large number of existing Huawei products, and while it doesn’t appear to be anything other than an Android fork, it’s the operating system Huawei will use on its devices to replace Google’s AOSP Android. Neither will run Google apps, as Huawei is still on the US entity list, preventing it from doing business with US companies.

Huawei addressed the US ban at the same show, where it teased the new Huawei P50 series. We expected the flagship phone to have been launched in stores by now, but Huawei admitted that it has struggled to bring the device to market. Huawei seemed determined to launch the P50 Pro, and a new leak from China indicates a potential release date for Huawei’s first flagship of the year.

The newest Nest Thermostat just got a rare discount at Amazon!