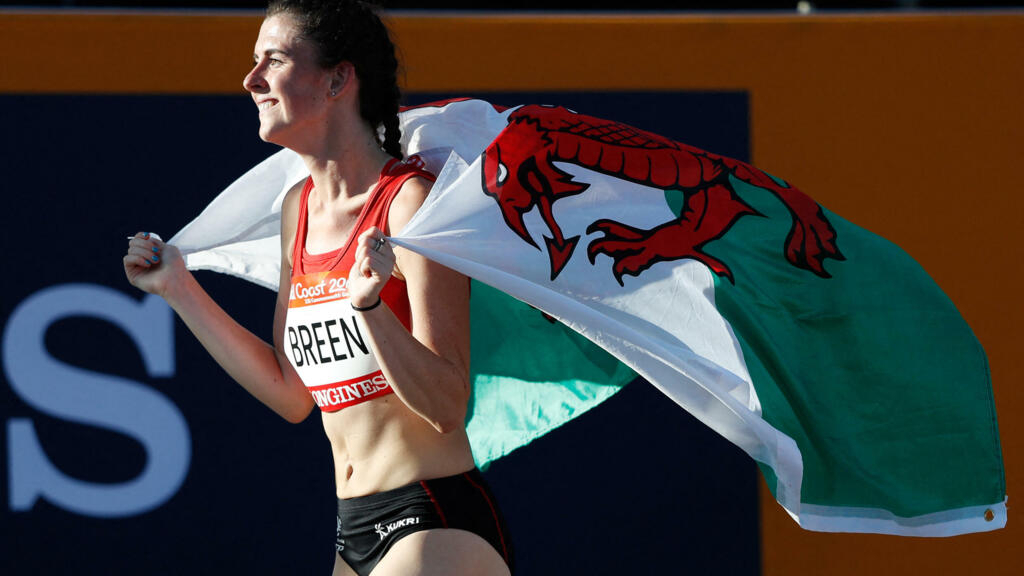 The Norwegian women’s beach handball team were fined because their shorts were too long, British Paralympian Olivia Breen was told by an official that her briefs were too short and Olympic swimmer Alice Dearing won’t be allowed to wear a swimming cap for natural black hair at the 2021 Tokyo Olympics. Ahead of the Games, set to start on July 23, female athletes are being scrutinised for their choice of sportswear. FRANCE 24 looks at why athletic uniform regulations for women are so harsh.