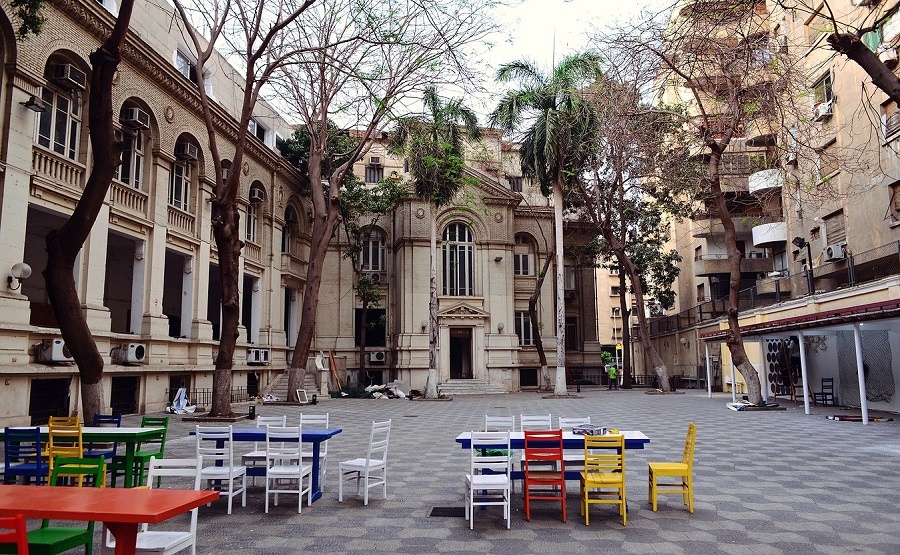 As Egypt has slid deeper into a currency crisis some entrepreneurs are winning and some are not.

The crisis, initially fueled by a shortage of foreign exchange reserves and exacerbated by expectations of an official devaluation, is exhibited by the fall of the Egyptian pound on the black market this week to 18 to the US dollar - worse than Sudan’s official exchange rate.

Within the startup ecosystem certain sectors are blooming.

Food and local textile startups are doing well. At least five homemade food delivery companies are fighting for market share in Cairo and others such as Baladini are providing local women with jobs selling home-cooked meals a couple of times a week.

He said urban farming, the sector he supplies with soilless farming equipment, was doing well as people start to look into growing their own food, as was landscaping. The latter was “huge” now as people were desperately buying real estate to try to protect their savings, and developers were seeking out landscaping services.

Ride-sharing is hot, with Ousta taking on Uber and Careem and new Go Go Car launching this summer in Egypt for inter-city travel.

Shezlong founder Ahmed Abu El Haz, who founded the online psychotherapy marketplace in 2014, has noticed a distinct uptick in the number of people using his service in the last few months. He attributes that directly to the stress caused by Egypt’s economic problems.

Core inflation is at a seven-year high of almost 14 percent and prices are rising across the board, according to state statistics department CAPMAS.

A 13 percent value-added tax will be phased in over the coming months.

A rise in customs duties has made imported goods more expensive and import restrictions on luxury goods has made some basic items such as some brands of shampoos and, on some days, chocolate impossible to find.

Despite the always-optimistic atmosphere in downtown Cairo startup hub, the Greek Campus, entrepreneurs are feeling the pressure.

A15 investment and venture development director Tamer Azer said ecommerce and gaming startups in particular were paid locally in Egyptian pounds and were struggling to pay their suppliers back in US dollars.

“Most startups also require loads of SaaS (software as a service) tools as well as hosting services. Things like Asana, Basecamp, Twilio and hosting services from organizations like Amazon - all these things need to be paid in US dollars and by credit cards which are seeing increasingly reduced limits on [foreign exchange] transactions,” he said.

Rise Up Summit cofounder Abdelhameed Sharara said equipment such as mobile phones were becoming more expensive, as were salaries as staff members tried to cope with higher everyday prices.

“We can't transact all the tools we need to market online [and] we can't find USD to buy anything from abroad,” he said.

“This year was pretty tough because we had to raise our prices a lot. We had to eat away a little from the profits. We’re not making the same profit margins that we use to make and that’s why we’re diversifying [into landscaping],” he said.