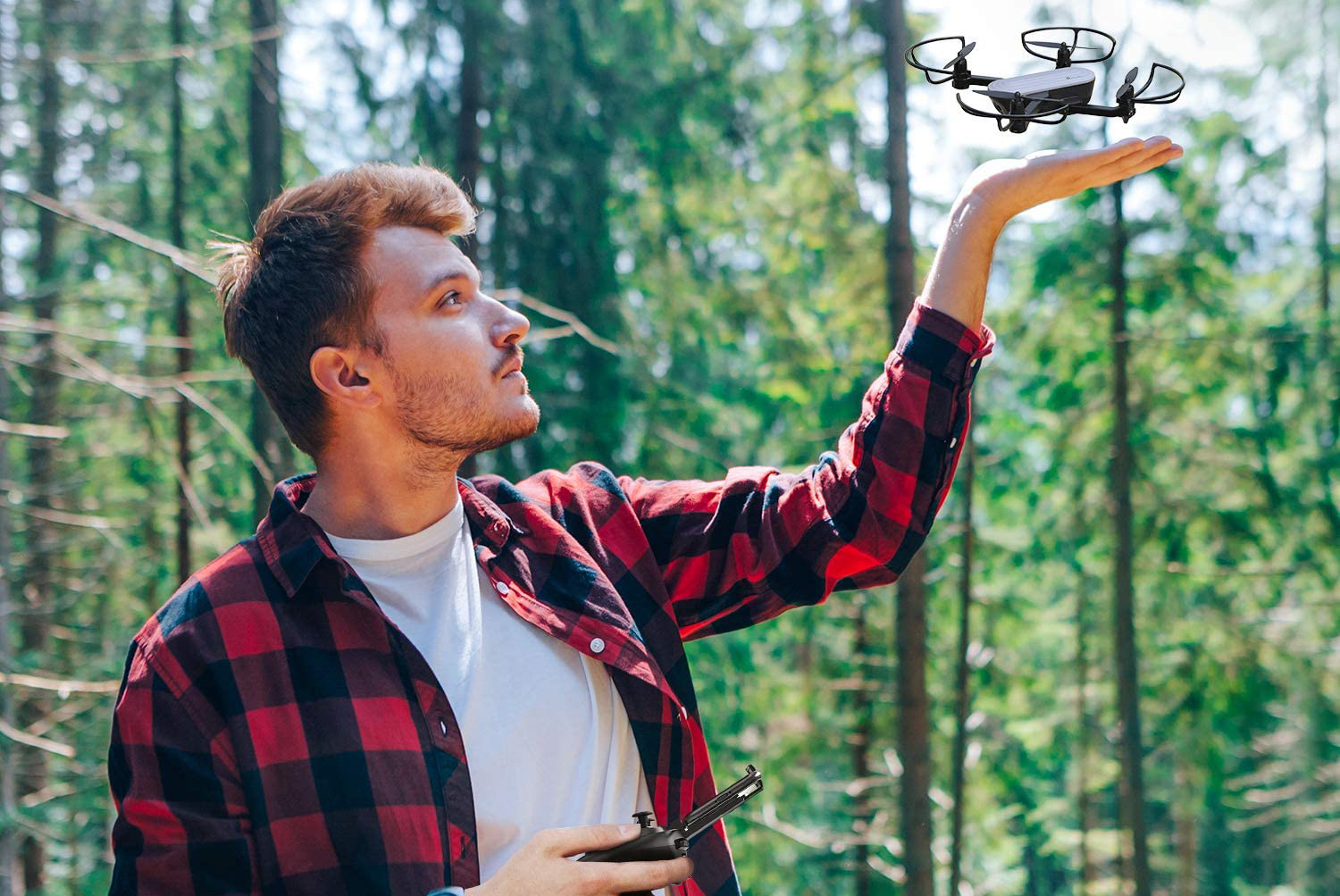 Are you wondering about the most popular Prime Day deals so far among BGR Deals readers? Well, wonder no more because we'll happily shed some light on the subject. Highlights from the list of deals our readers are swarming Amazon to buy include deep discounts on pretty much every popular Apple device you can think of including AirPods Pro and Apple Watches, the insanely popular myQ smart garage door opener for a new all-time low of just $16.98 (plus a $40 Amazon credit with the Amazon Key promotion), the best Instant Pot deals of the year with prices starting at just $49.99, the crazy wireless camera that lets your smartphone see anywhere for an all-time low price of $28.79, the Fire TV Stick Lite for a new all-time low price of $17.99 and the Fire TV Stick 4K for an all-time low of $24.99 instead of $50, the $80 Echo Show 5 for the all-time low price of $44.99, an Echo Show 5 and Blink Mini Cam bundle for just $10 more, the best-selling Echo Dot for only $19.99, the new 4th-generation Echo Dot for half price at $24.99, the $50 Echo Auto that adds hands-free Alexa to your car for an all-time low of $14.99 or the $98 Echo Auto bundle with 6 months of Amazon Music Unlimited for the same crazy price of $14.99, Echo Buds true wireless earbuds starting at just $79.99 instead of $120, and so much more.

But what about drones?!

It just so happens that a fan favorite among our readers has a huge discount right now at Amazon. It's the Potensic Elfin 2K Camera Drone, a best-selling that normally costs $80. That is a fair price for such an awesome and compact quadcopter, but you won't spend anywhere near that much right now. Grab one today at Amazon and use the coupon code PDP6DEAL, however, and you'll pay just $59.39 thanks to a Prime Day double discount. In case you were wondering... yes, that happens to be a new all-time low price for this popular model!

It really doesn't matter if you're a hobbyist who enjoys flying drones from time to time or a professional filmmaker who often needs aerial footage. In either case, RC quadcopter drones are awesome — and that's especially true when they're equipped with high-quality cameras that can record video or stream crystal clear video back to your smartphone while you fly.

Drones are terrific tools for filming footage from above and they're just as good even if you only want to stream the sights to your phone as you soar through the air. However, it should go without saying that professional-grade quadcopters with ultra-high-quality cameras and gimbals can be very expensive.

Those painfully high price tags used to be prohibitive for so many people who didn't have a true professional need for a camera drone, but now there are tons of options out there for hobbyists as well. What's more, Amazon often runs sales that make awesome drones like the popular Potensic Elfin 2K Camera Drone much more affordable than you might think.

Potensic's Elfin Mini is a tiny quadcopter that packs some big performance, and it checks all the boxes you might want to check if you're looking to have a blast with a recreational camera drone. It's not a professional-grade quadcopter, but it's also not going to cost you a fortune. Instead, the reasonable $80 retail price gets you a drone that folds up to about the same footprint as a smartphone when it's not in use. How cool is that?! And despite its diminutive size, it's worth noting that the Elfin Drone still packs a 2K camera and a battery that's big enough for 20 minutes of flight.

The $80 price tag on Amazon is more than fair if you ask us, but you won't pay anywhere near that much if you pick one up today. There's a coupon you can clip on the product page that saves you $15. Then, on top of that, you can use the promo code PDP6DEAL at checkout to drop it all the way down to $59.39. That's a new all-time low price!