Miku Pro is the ultimate smart baby monitor, and it just hit an all-time low for Prime Day 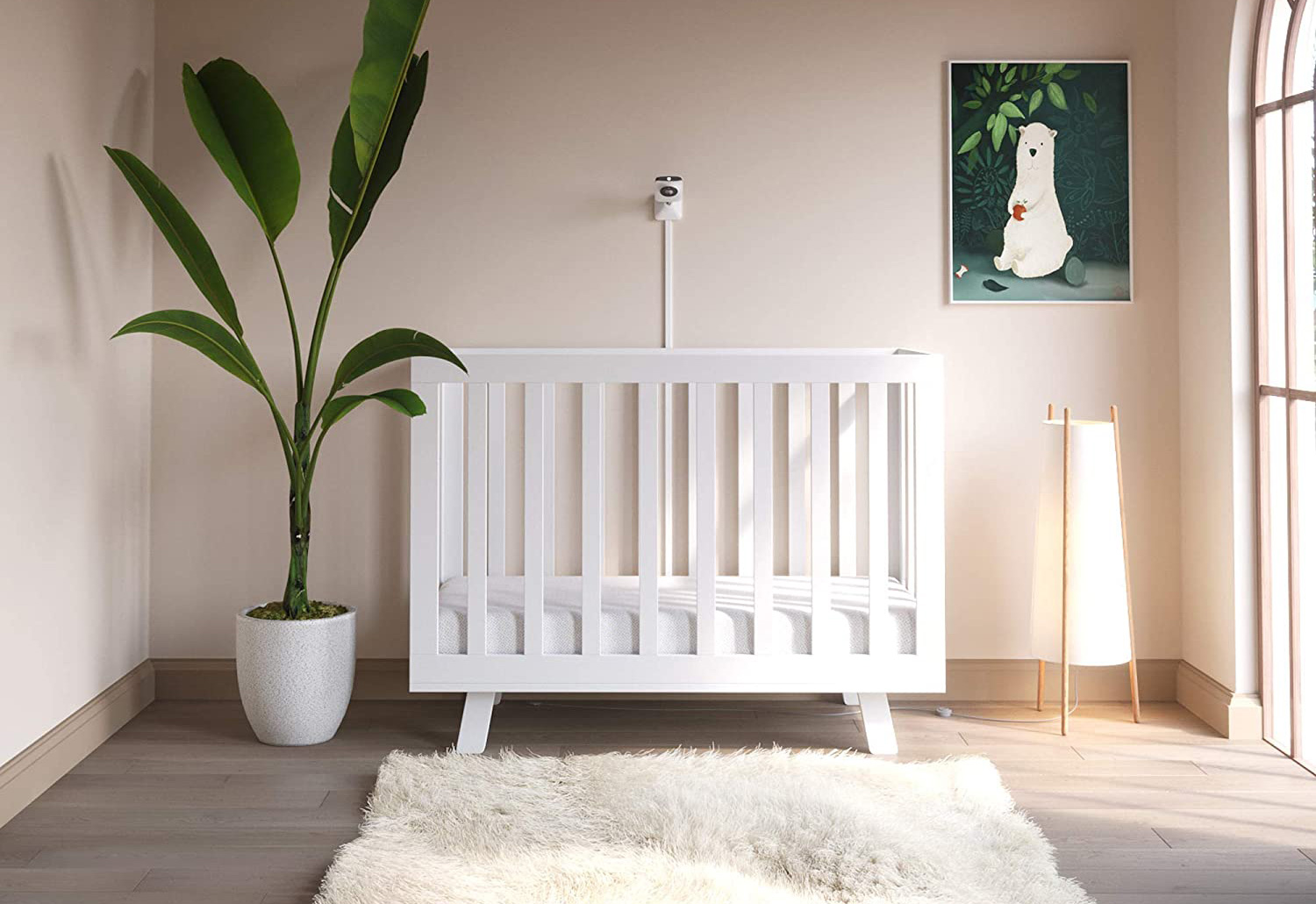 There are so many incredible Prime Day deals out there right now that we almost don't know where to start. We suppose the best starting point is likely the deals that have been the most popular among our readers so far, and there are so many to choose from. Just a few highlights from Prime Day 2021 so far include deep discounts on pretty much every popular Apple device you can think of including AirPods Pro and Apple Watches, the insanely popular myQ smart garage door opener for a new all-time low of just $16.98 (plus a $40 Amazon credit with the Amazon Key promotion), the best Instant Pot deals of the year with prices starting at just $49.99, the crazy wireless camera that lets your smartphone see anywhere for an all-time low price of $28.79, the Fire TV Stick Lite for a new all-time low price of $17.99 and the Fire TV Stick 4K for an all-time low of $24.99 instead of $50, the $80 Echo Show 5 for the all-time low price of $44.99, an Echo Show 5 and Blink Mini Cam bundle for just $10 more, the best-selling Echo Dot for only $19.99, the new 4th-generation Echo Dot for half price at $24.99, the $50 Echo Auto that adds hands-free Alexa to your car for an all-time low of $14.99 or the $98 Echo Auto bundle with 6 months of Amazon Music Unlimited for the same crazy price of $14.99, Echo Buds true wireless earbuds starting at just $79.99 instead of $120, and so much more.

Can you believe that's just the tip of the iceberg?! There's something for everyone on that list, which is what makes it so impressive. And now, we've got one more fantastic bargain to add that's going to be perfect for any tech-loving parents out there with a young baby. It's called the Miku Pro Smart Baby Monitor, and it's the ultimate smart gadget for any savvy parents out there.

There are so many smart gadgets out there for parents, and that's especially true when it comes to baby monitors. If you've tried a few popular options, however, you know that the "smart" descriptor is definitely subjective. In the case of the Miku Pro Smart Baby Monitor, there's no denying that this is one of the smartest baby monitoring tools out there right now.

As a matter of fact, we've never come across anything with so much smart functionality packed into such a sleek package.

Like other smart baby monitors on the market, the Miku Pro is meant to be mounted above your crib to give you a birdseye view of your sleeping baby. And also like other smart monitors, it has a bunch of intelligent features that cover every base from smartphone integration and alerts to real-time breathing and sleep monitoring. Unlike other similar solutions out there, however, the Miku Pro is completely contact-free! That means there are no wearables or other cumbersome add-ons that you need to worry about. The Miku Pro uses sophisticated sensors and special software to offer precise breathing and sleep monitoring — plus it's the most secure solution on the market thanks to end-to-end encryption and a special tamper-resistant Crypto Chip that is embedded in the device.

Anyone who has ever tried the Miku Pro Smart Baby Monitor will tell you that it's worth every penny at $399. Pick one up on Amazon during Prime Day, however, and you'll pay an all-time low price of just $324!

Miku Pro is the ultimate smart baby monitor, and it just hit an all-time low for Prime Day originally appeared on BGR.com on Tue, 22 Jun 2021 at 15:16:11 EDT. Please see our terms for use of feeds.