This $50 smart light switch has an Echo Dot built in, and it’s $21 for Prime Day 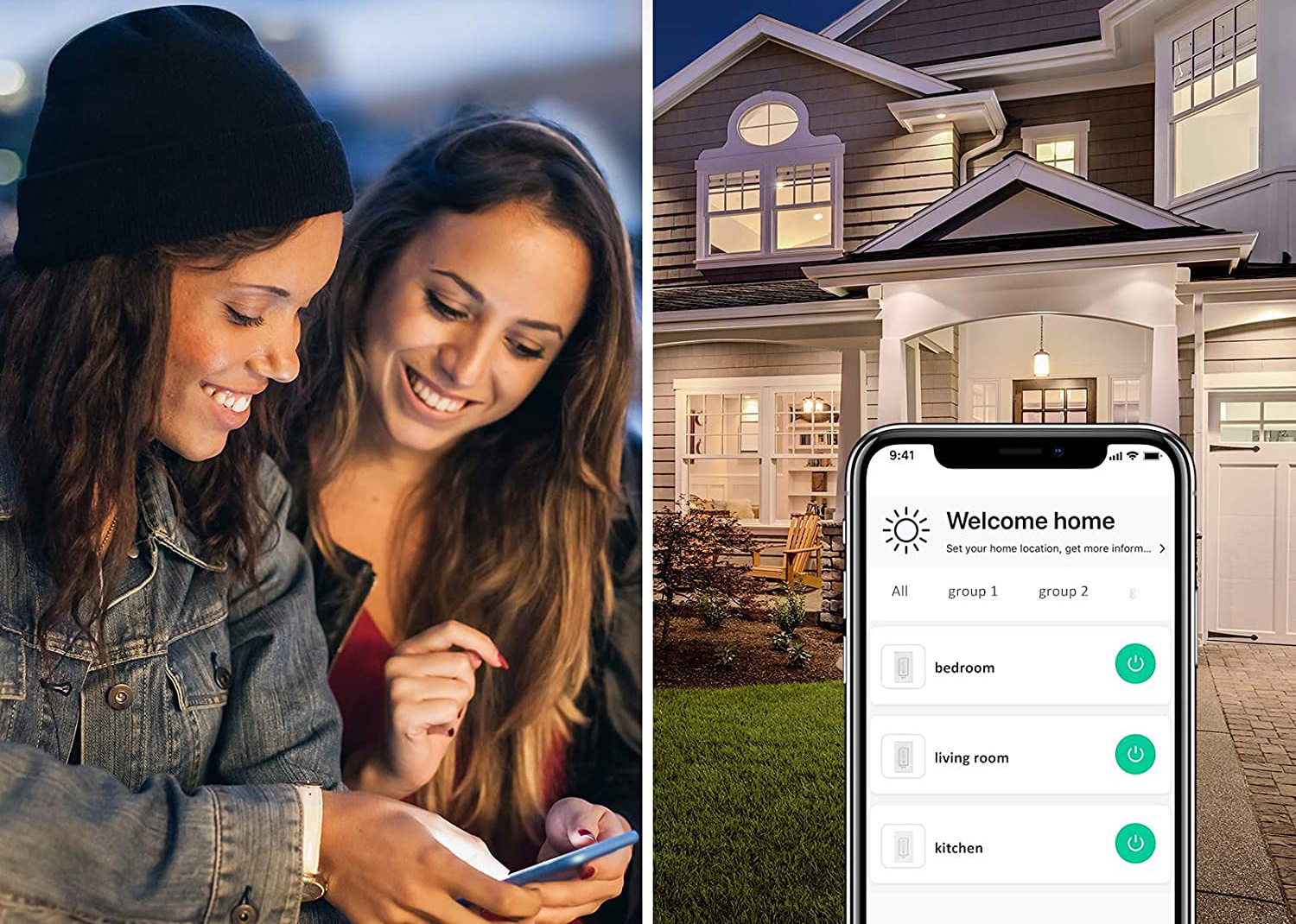 Are you curious about which Prime Day 2021 deals our readers have been flocking to most? Well, allow us to eliminate the mystery for you. Prime Day deals that our readers can't get enough of include FREE MONEY from Amazon (send yourself a $40 eGift card, get a free $10 Amazon credit), the insanely popular MyQ Smart Garage Door Opener for just $16.98 (plus a $40 credit with the Amazon Key promo!), deep discounts on pretty much every popular Apple device you can think of including AirPods Pro and the Apple Watch, a new all-time low price on the hot new TP-Link Kasa smart plugs that everyone loves so much, the best Instant Pot deals of the year with prices starting at just $49.99, the crazy wireless camera that lets your smartphone see anywhere for an all-time low price of $28.85, Amazon's Fire TV Stick Lite for a new all-time low price of $17.99 and the Fire TV Stick 4K for an all-time low of $24.99 instead of $50, the hot new Ring Video Doorbell for $44.99 with a free Echo Dot, the $80 Echo Show 5 for the all-time low price of $44.99, an Echo Show 5 and Blink Mini Cam bundle for just $10 more, the best-selling Echo Dot for only $19.99, the new 4th-generation Echo Dot for half price at $24.99, incredible Sony headphones deals starting at $78, a Windows 10 laptop bundled with a 128GB microSDXC for just $219.99, the $50 Echo Auto that adds hands-free Alexa to your car for an all-time low of $14.99 or the $98 Echo Auto bundle with 6 months of Amazon Music Unlimited for the same crazy price of $14.99, more than half off JBL portable Bluetooth speakers, the best Roomba deals of the year starting at $199.99, Amazon's Echo Buds true wireless earbuds starting at just $79.99 instead of $120, and so much more.

There's plenty of variety on that list, and we're sure you noticed that many of the products we mentioned fall into the smart home category. Now, we found a phenomenal deal on a new smart home gadget that was just recently released, and we're sure it's quickly going to become a best-seller. It's called the Gosund Smart Light Switch with Alexa Voice Control Built-In, and it might just be the coolest new gadget you come across during Prime Day.

That's just one reason the new Gosund Smart Light Switch with Alexa Voice Control Built-In is an awesome smart home gadget. The second, as you might have deciphered from the product's name, is the fact that it has Alexa voice control functionality built right in!

Amazon's Echo Dot is available for as little as $19.99 during Prime Day, but why take up space on your counter or table if you don't have to? This awesome Gosund smart switch has a microphone and speaker built right in, so you can speak all the Alexa commands you want and ask all the questions you would with any other Alexa speaker. It can easily hear you and respond from anywhere in the room, and there's also a privacy mode that disables the mic. Between Alexa voice control and all the other standard features you get with a smart light switch, you'd have to be crazy to pass this up.

Gosund has become a leading brand in the smart home space on Amazon, and our readers have bought tens of thousands of Gosund devices over the years. Value is always a primary factor in the company's success, and the Gosund Smart Light Switch with Alexa Voice Control Built-In is a tremendous value at just $47.99. With one up on Prime Day with the coupon code I23B4U6N, however, and you'll only spend $21.15. That's a crazy deal!