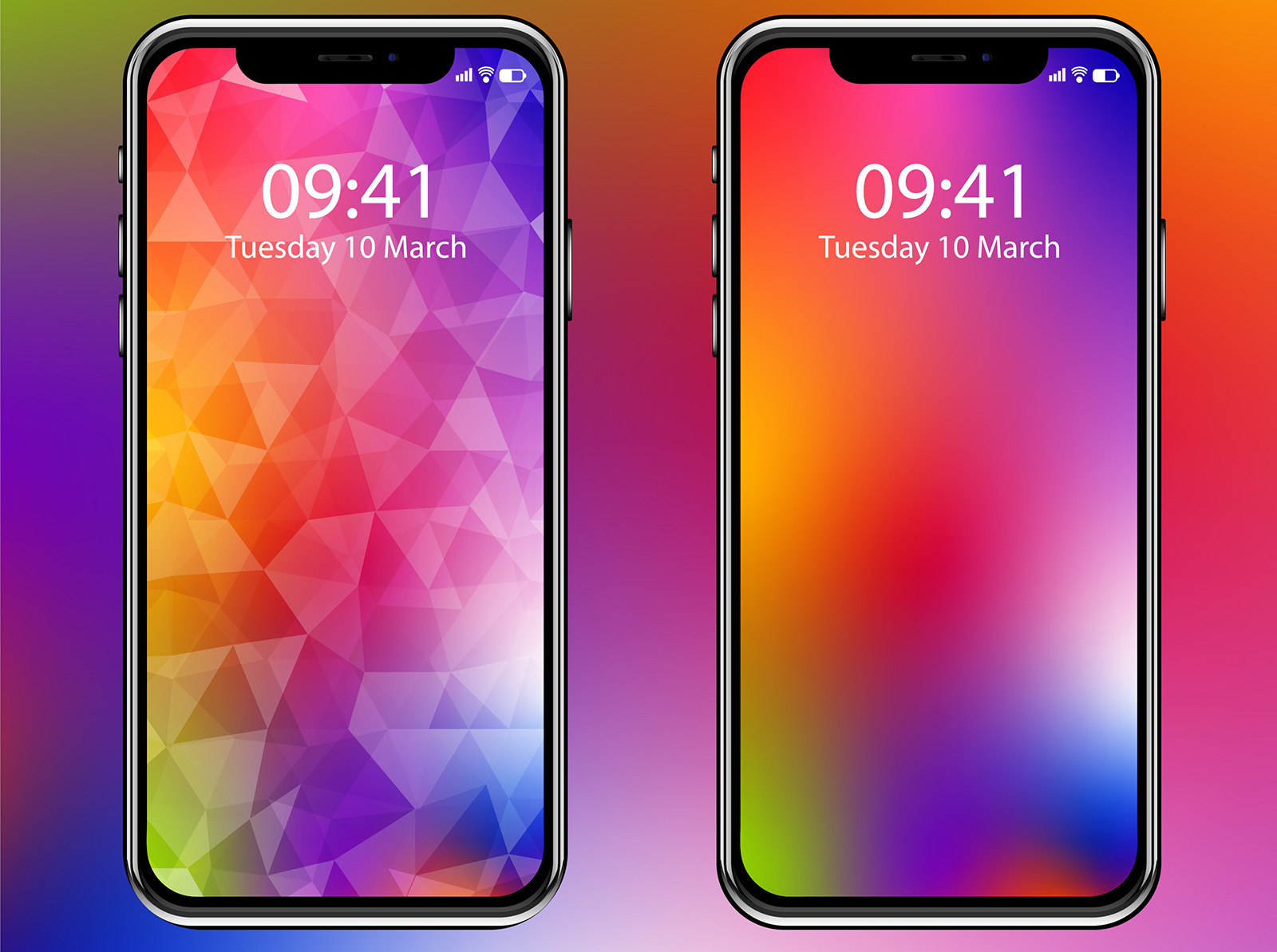 Apple earlier this month officially unveiled iOS 15, the next-gen iteration of its mobile operating system for the iPhone. And if you happened to miss the keynote, or even if you simply got overwhelmed by a whirlwind event that saw Apple engineers run through a seemingly endless number of new features for two hours straight, we've got you covered.

Even though iOS 15 may lack a singular killer feature, I think it's fair to say iOS 15 is nonetheless an exciting and compelling upgrade. And now that developers have had a chance to play around with iOS 15 for a bit, additional iOS 15 features that Apple didn't get a chance to mention during its keynote address are emerging every single day. In light of that, we've put together a list highlighting 12 specific iOS 15 features that will make the iPhone user experience that much better.