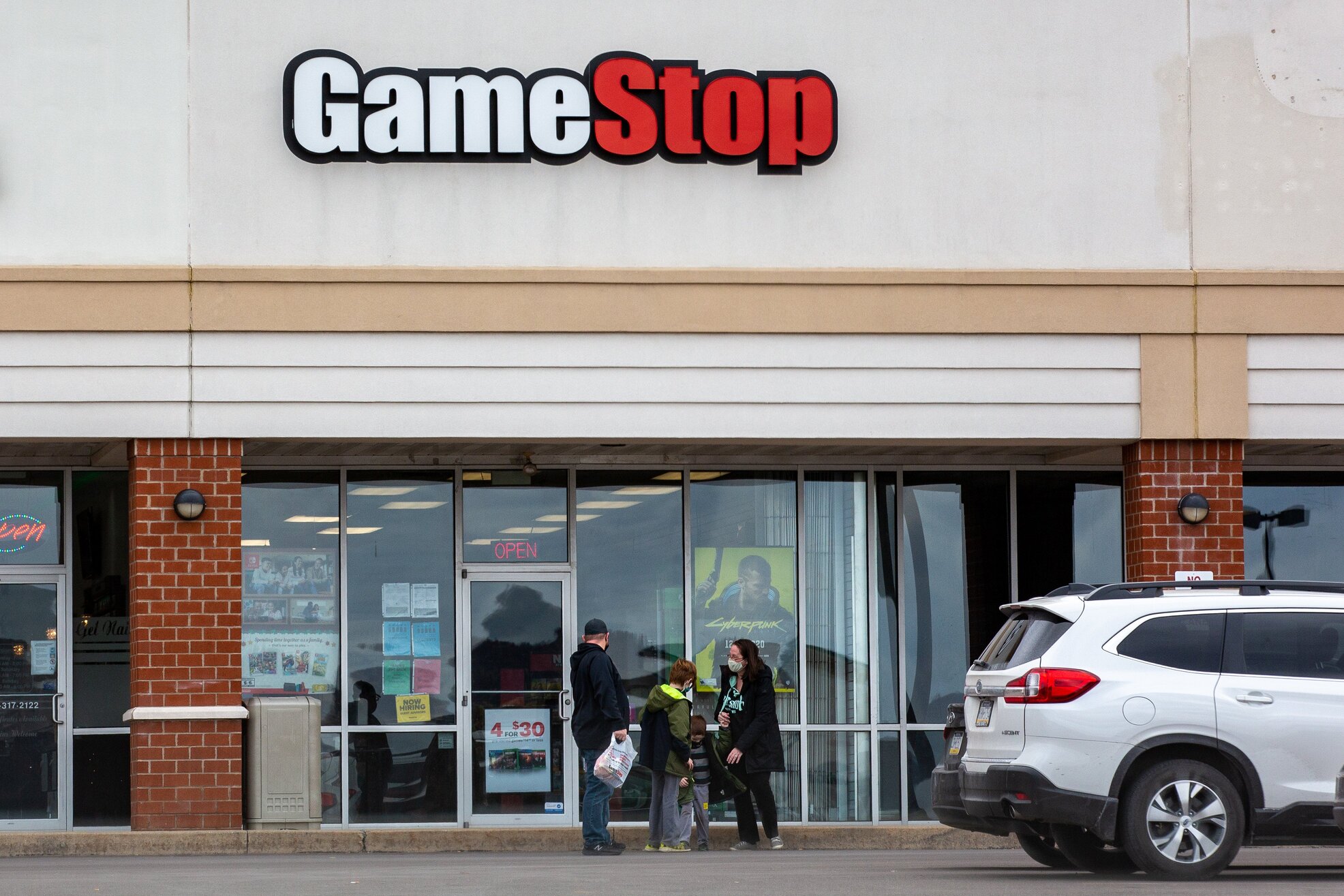 Of all the baffling things that have happened over the last six months, few can compete with the short squeeze of GameStop's stock at the end of January. Over the course of two weeks, the stock price of the video game retailer grew by over 1,500%, putting the short sellers in a massive bind. The price eventually dropped, but the fallout continued, as Financial Times reports that one London-based hedge fund is closing up shop after suffering losses during the stock rally earlier this year that it apparently was unable to recover from.

END_OF_DOCUMENT_TOKEN_TO_BE_REPLACED

London hedge fund that bet against GameStop just shut down for good originally appeared on BGR.com on Tue, 22 Jun 2021 at 16:07:16 EDT. Please see our terms for use of feeds.