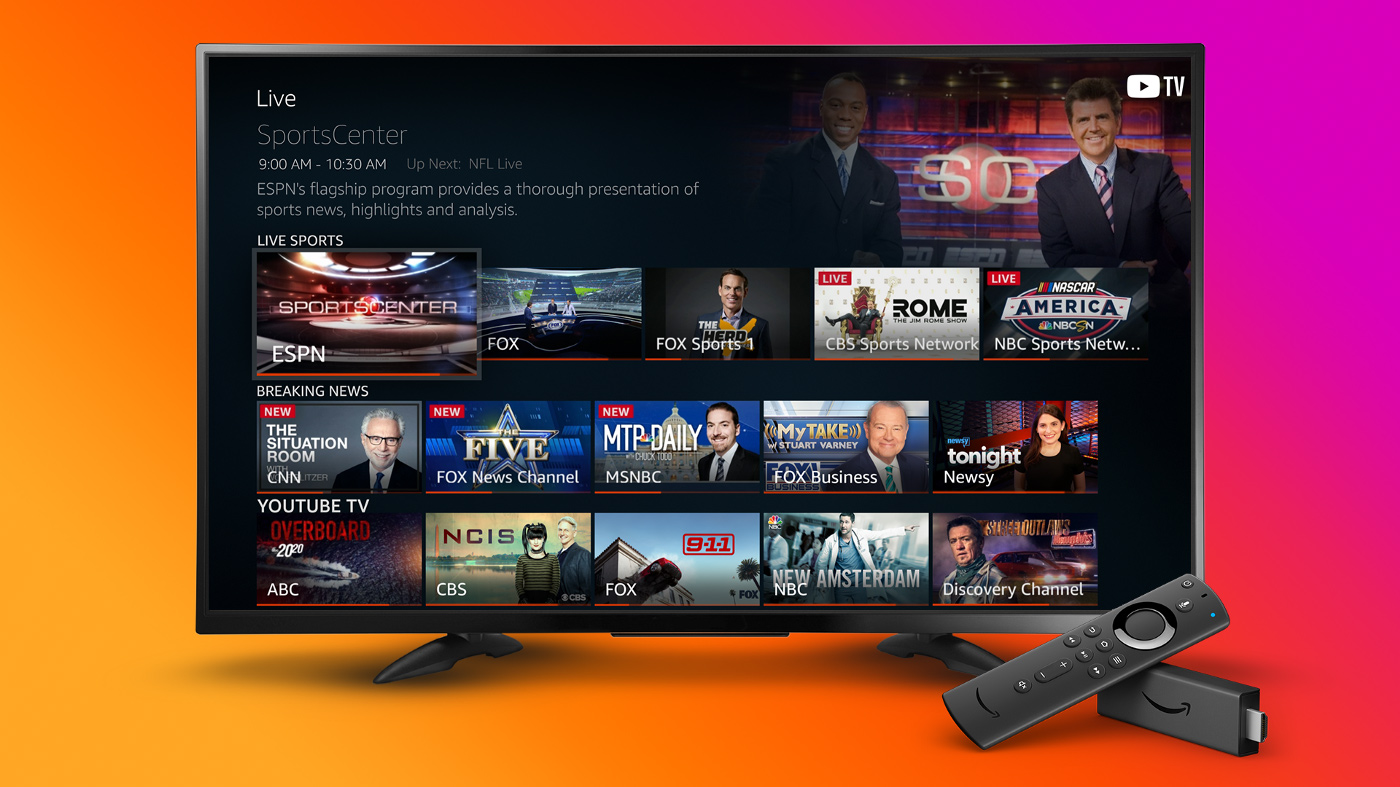 We weren't surprised at all when we saw that Amazon's various Fire TV products outsold almost everything else among our readers on day one of Prime Day 2021. We think there are three reasons that help explain it. First, Fire TV devices are awesome, offering one of the most streamlined smart TV interfaces out there right now. Second, Amazon devices have been going on sale all the time in 2021, but deals on products from the Fire TV lineup have been few and far between. And last but not least, Amazon's Fire TV deals this year are insane!

Amazon wrapped up the year last year with some fantastic deals on so many different Amazon devices. Then, the fun continued in 2021 because so many of those incredible sales carried over into the new year. Unfortunately, however, just about all of the hottest deals we saw on Amazon's various device lineups over the past few months covered other device lineups, not Fire TV media players. The good news is that Prime Day 2021 has now arrived and you knew there would be no way Amazon would forget about its Fire TVs!

Head to Amazon right now and you'll find the Fire TV Stick Lite on sale for just $17.99. For those unaware of this latest addition to Amazon's Fire TV product catalog, the device itself is exactly the same as the regular Fire TV Stick. The only difference is the remote, which is still an Alexa Voice Remote but lacks the extra power and volume buttons to control your TV. If that's not a deal-breaker for you, definitely take advantage of this bargain because that's the lowest price ever for this model.

You can also save even more by upgrading to the king of Amazon's streaming dongles, the Fire TV Stick 4K. There is perhaps no streaming media player at the $50 price point that comes anywhere close to matching the Fire TV Stick 4K, and it's on sale right now for just $24.99, matching the lowest price ever. And finally, if you want it all, you can pick up a $120 Fire TV Cube on sale for the all-time low price of $79.99. It's basically a Fire TV Stick 4K combined with an Echo Dot that gives you hands-free Alexa access, and people love it!

As for other Prime Day deals that have been super-popular with our readers, highlights include FREE MONEY from Amazon (send yourself a $40 eGift card, get a free $10 Amazon credit), the insanely popular MyQ Smart Garage Door Opener for just $16.98 (plus a $40 credit with the Amazon Key promo!), deep discounts on pretty much every popular Apple device you can think of including AirPods Pro and the Apple Watch, a new all-time low price on the hot new TP-Link Kasa smart plugs that everyone loves so much, the best Instant Pot deals of the year with prices starting at just $49.99, the crazy wireless camera that lets your smartphone see anywhere for an all-time low price of $28.85, Amazon's Fire TV Stick Lite for a new all-time low price of $17.99 and the Fire TV Stick 4K for an all-time low of $24.99 instead of $50, the hot new Ring Video Doorbell for $44.99 with a free Echo Dot, the $80 Echo Show 5 for the all-time low price of $44.99, an Echo Show 5 and Blink Mini Cam bundle for just $10 more, the best-selling Echo Dot for only $19.99, the new 4th-generation Echo Dot for half price at $24.99, incredible Sony headphones deals starting at $78, a Windows 10 laptop bundled with a 128GB microSDXC for just $219.99, the $50 Echo Auto that adds hands-free Alexa to your car for an all-time low of $14.99 or the $98 Echo Auto bundle with 6 months of Amazon Music Unlimited for the same crazy price of $14.99, more than half off JBL portable Bluetooth speakers, the best Roomba deals of the year starting at $199.99, Amazon's Echo Buds true wireless earbuds starting at just $79.99 instead of $120, and so much more.