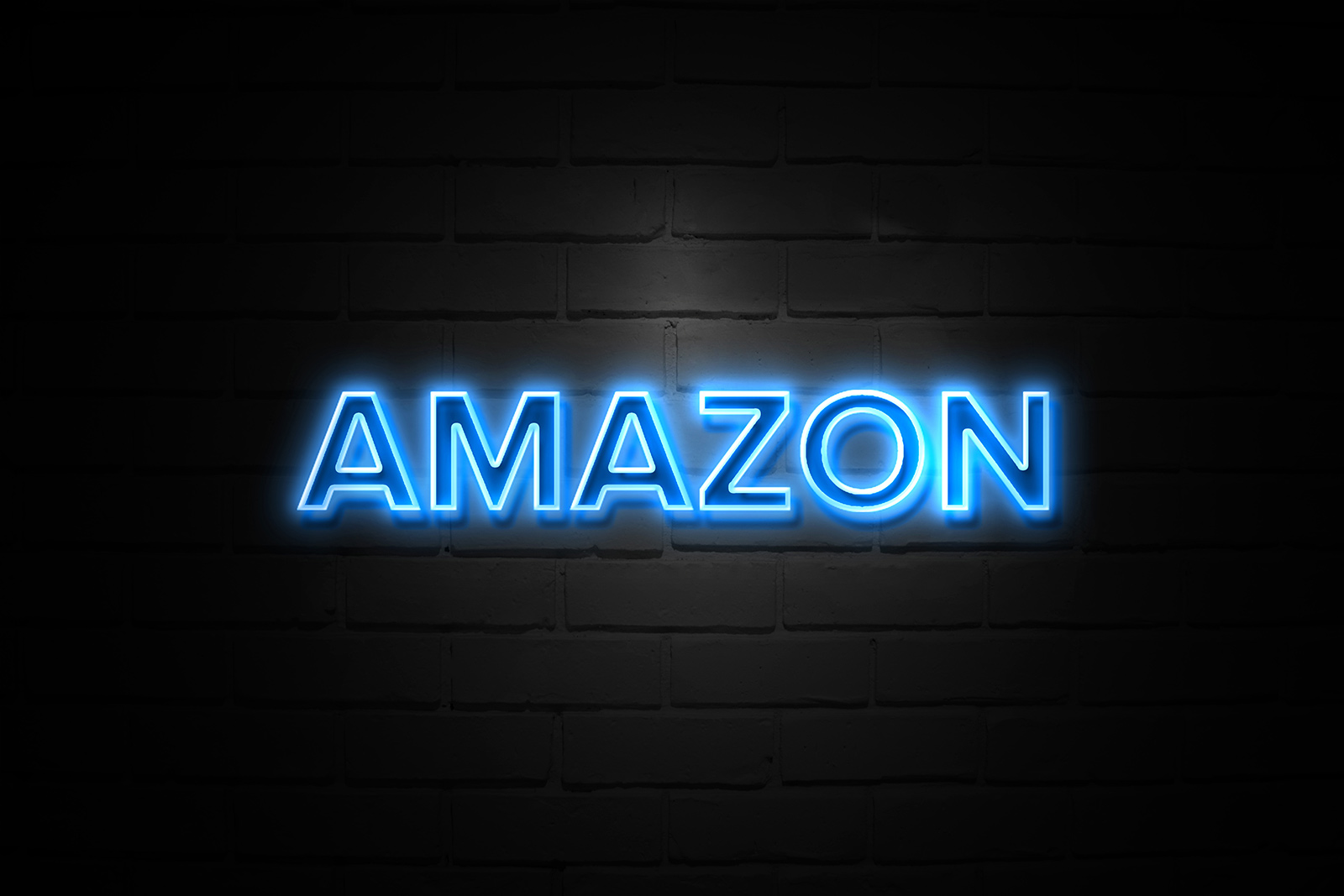 Amazon just released its wrapup press release for Prime Day, and wouldn't you know it... Prime Day 2021 was the biggest Prime Day ever! Yes, it obviously goes without saying that Amazon makes the same proclamation each and every year. This year, however, all you had to do was take one look at all the deals out there and you could immediately tell that 2021 was going to be a blowout year for Amazon's big Prime Day sales event.

Prime Day 2021 might be over but believe it or not, so many of the most popular Prime Day deals among our readers are still available right now. Highlights include the #1 best-selling myQ smart garage door opener on sale for just $16.98 (plus get a $40 credit with the Amazon Key promo), the newest Nest Thermostat on sale at its lowest price ever or the flagship Nest Learning Thermostat for $199, a popular Windows 10 laptop and 128GB microSDXC bundle for just $219.99, a massive $600 discount on a stunning Sony 4K smart TV, a huge $80 discount on the Apple Watch Series 6, Apple's 10.2-inch iPad for just $299, the hot new Roku Express 4K+ for just $29.99 and two more Roku deals, a huge $160 discount on the Roomba i3+ robot vacuum that empties itself when it's done cleaning, TP-Link Kasa mini smart plugs for an all-time low of $6.07 each, an incredible 2K camera drone that folds up as small as a smartphone for just $59.39 with coupon code PDP6DEAL, the popular Yeedi k600 robot vacuum for just $89.99, and more. You can even get the stunning YABER Pro V7 portable home theater projector that normally costs $600 on sale for only $299.99 — that's even cheaper than it was on Prime Day!

Can you guess what the #1 best-seller was in the United States during Prime Day 2021? No, it wasn't an Instant Pot or an Amazon device like a Kindle. It was actually the Waterpik Electric Water Flosser, which was on sale with a deep discount. That Prime Day discount is now gone, but interestingly, the #2 best-selling from Amazon's big sales event — Orgain Organic Plant Based Protein Powder — is still on sale with a huge 46% discount!

Also of note, Amazon said the #1 best-selling product globally from Prime Day 2021 was the Fire TV Stick 4K. If you missed out on that sale, it's worth noting that the Prime Day deal is gone but you can still save 20% if you hurry.

These were the five best-selling Prime Day deals in the United States, according to Amazon:

Here are some more details from Amazon's note to the press on Wednesday morning:

And here are some more tidbits from Amazon's Prime Day 2021 wrapup press release:

This incredible Sony 4K smart TV is still down to its Prime Day price!