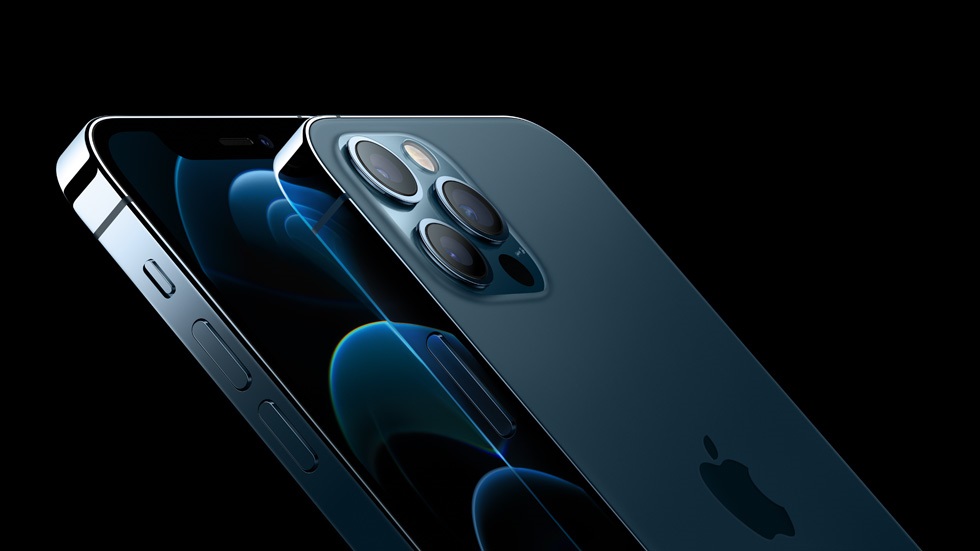 Apple's next-gen iPhone hasn't even been announced yet but some Apple fans are already lamenting the fact that it might be called the iPhone 13. According to a SellCell survey of approximately 3,000 iPhone users, nearly 20% of respondents indicated that the iPhone 13 might turn them off due to the superstitious nature of the number 13.

It's essentially a bit of popular folklore at this point, but the number 13 has historically been considered unlucky across several countries and cultures. For this very reason, you may have noticed that some tall buildings and hotels don't have a designated 13th floor and instead label the 13th floor as the 14th.

END_OF_DOCUMENT_TOKEN_TO_BE_REPLACED

iPhone 13 isn’t even out yet and Apple fans are already complaining about the weirdest thing originally appeared on BGR.com on Wed, 23 Jun 2021 at 09:12:06 EDT. Please see our terms for use of feeds.